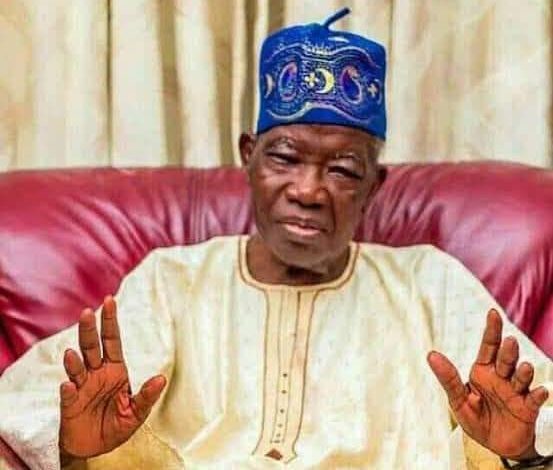 President Muhammadu Buhari has been advised to revisit the Metroline project in honour of the late Alhaji Lateef Kayode Jakande.

The call was made on Thursday 11th February, 2021 by members of the Lagos State House of Assembly during plenary in honour of the late former civilian governor of the state.

Speaker of the Assembly, Chief Mudashiru Obasa said the metroline project, which he said was stalled by the military government that took over power from the civilians on December 31, 1983, would have been part of the achievements of the late Alhaji Jakande.

Chief Obasa stated that the Metroline project would have reduced traffic congestion in Lagos State and that it would have been at a cheaper rate.

“Jakande would have been remembered more if he had been allowed to do the metroline project. But now that he is dead the Federal Government, led by President Muhammadu Buhari, who led the military junta then in a coup, should remember Jakande with the project or any other befitting project.

“As a House, we will write a condolence letter to the family of the deceased. We will visit the family to condole with them on the death of their patriach,” he said.

The Speaker recalled that the late Jakande provided free education for the people of the state and gave out free textbooks, saying that he was a beneficiary of the gesture.

He added that Jakande built schools, including the Lagos State University, which he said has produced several people that have achieved greatness in life.

Other lawmakers who eulogised Jakande’s achievements during plenary spoke extensively about his legacies and his passion for the masses.

They recalled that they were all beneficiaries of his free education as Governor, saying that he lived his life for the masses.