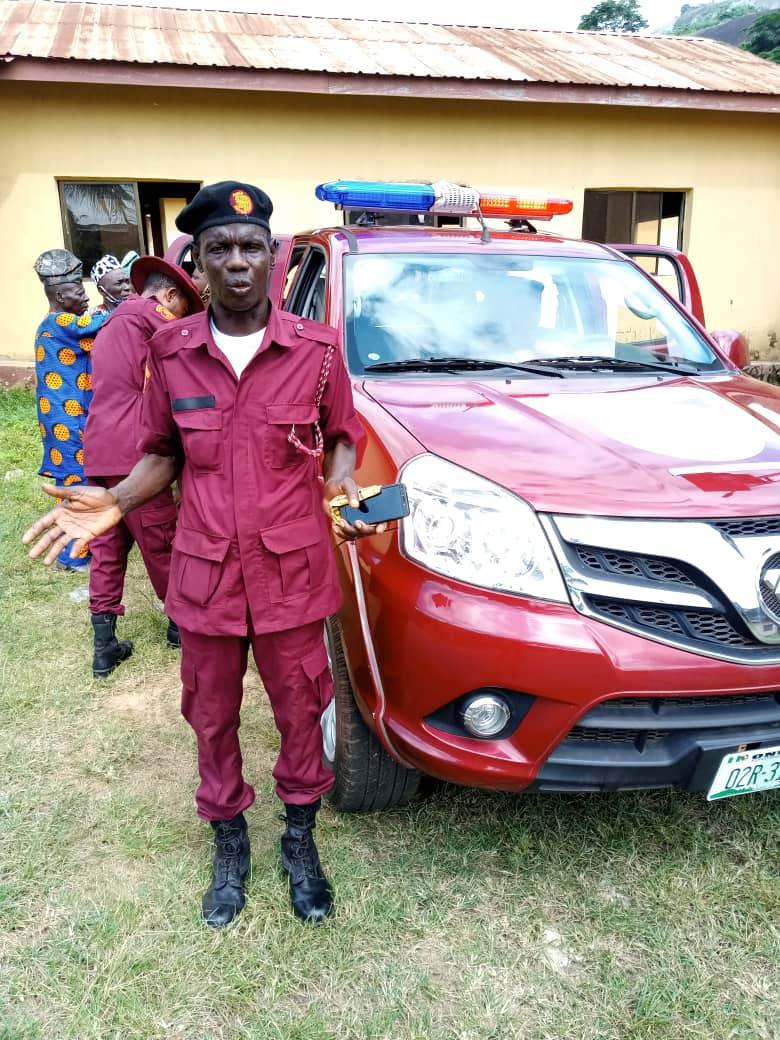 Men of Ondo State Security Network Agency, (AMOTEKUN CORPS) has again made another major breakthrough in their strive to get rid of criminal elements in Ondo State.

According to the Corps Commander, Chief Adetunji Adeleye, this cartel were piling up arms and ammunition to invade the entire State, while masquerading as herders and using the forest as kidnappers den for negotiation and ransom, illegal mining activities and cultivation of Indian hemps.

The Security outfits in conjunction with the Police, the Army and other security agencies in the State however smoked them out of the forest, after it was discovered that the bandits had killed a farmer and a member of the vigilante group in the Area.

They also went to the village where an Amotekun vehicle was parked and set it ablaze.

We sympathize with the families of the victims of this dastardly act, while assuring them that the culprits will surely be apprehended.