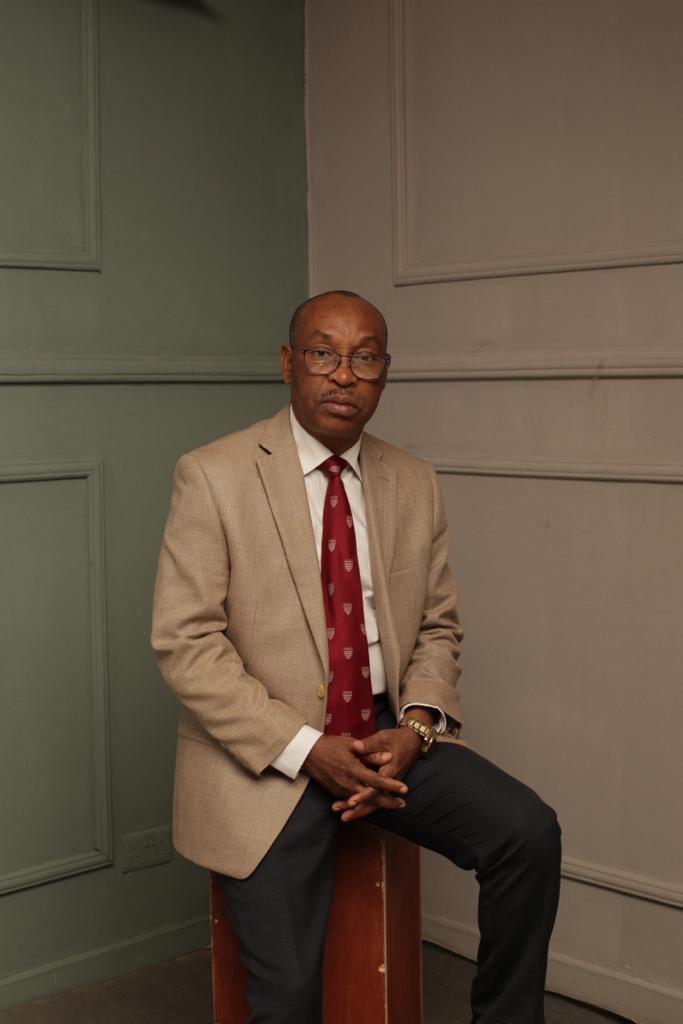 President Muhammadu Buhari has approved the appointment of Dr. Orji Ogbonnaya Orji as the Executive Secretary, Nigerian Extractive Industries Transparency Initiative (NEITI) for a single term of five (5) years in accordance with the provision of Section 12 (2) (a) and 6 (3) of the Nigeria Extractive Industries Transparency Initiative (Establishment) Act, 2007.

A statement issued by Director Information, Office of the Secretary to the Government of the Federation, Mr Bassey Willie says the Appointment takes effect from 19th February, 2021.

Until the appointment, Dr. Orji Ogbonnaya Orji was the Agency’s Director of Communications & Advocacy.

He holds MSc degree and PhD in Political Economy and International Development from the University of Abuja.

NEITI was established in 2004 as the key Anti-Corruption Agency at the Presidency responsible for enthroning transparency, accountability and governance of the country’s oil, gas and mining industries.

President Buhari enjoins the new appointee to serve the nation with all sense of responsibility, honesty, diligence and promote good governance in the discharge of his duties.