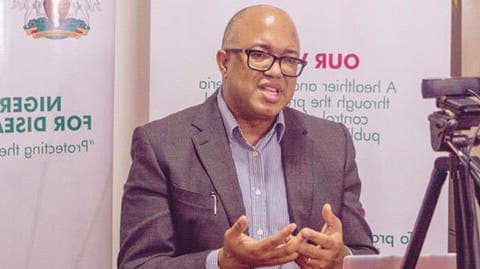 The Nigeria Centre for Disease Control has placed Nigeria at ‘moderate risk’ of Ebola outbreak as Guinea battles the contagious disease.

The NCDC made this known via its website, stating that the decision was based on the proximity of Guinea to Nigeria and other West African countries, as well as other indicators.

Cases and deaths were reported in the N’zerekore region of the country.

According to NCDC, the cases were detected among seven people who had attended the burial of a nurse on February 1, 2021.

Following the declaration of the outbreak, the Guinean government has initiated response activities.

The World Health Organization, Africa Centres for Disease Control, and West African Health Organisation have announced that they were supporting the country’s response activities.