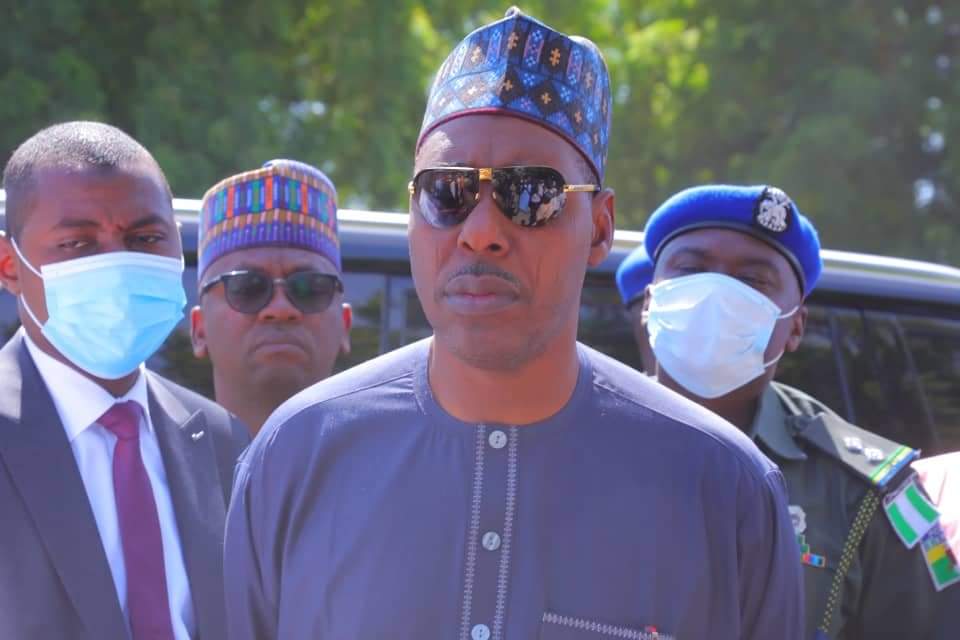 Suspected Boko Haram insurgents fired projectiles which landed in the area and other parts of the metropolis which included Bulabulin and Kalari.

A resident of Gwange Layin Bori Mohammed Baballe told Newsmen that most of the victims were children who were playing in the neighbourhood when the rocket exploded.

He said the injured have been rushed to hospitals for treatment.

Meanwhile, a source at the University of Maiduguri Teaching Hospital said 15 people have been brought to the accident and emergency unit and are currently receiving treatment.

The insurgents had earlier attempted to infiltrate Maiduguri through Kaleri and Mairi Kuwait behind University of Maiduguri but was successfully repelled by the military.

Many of the residents have fled their homes for the fear of the unknown, however, normalcy has been restored to all the affected areas.

Residents who earlier left their houses have started returning following the deployment of additional security personnel to the areas.