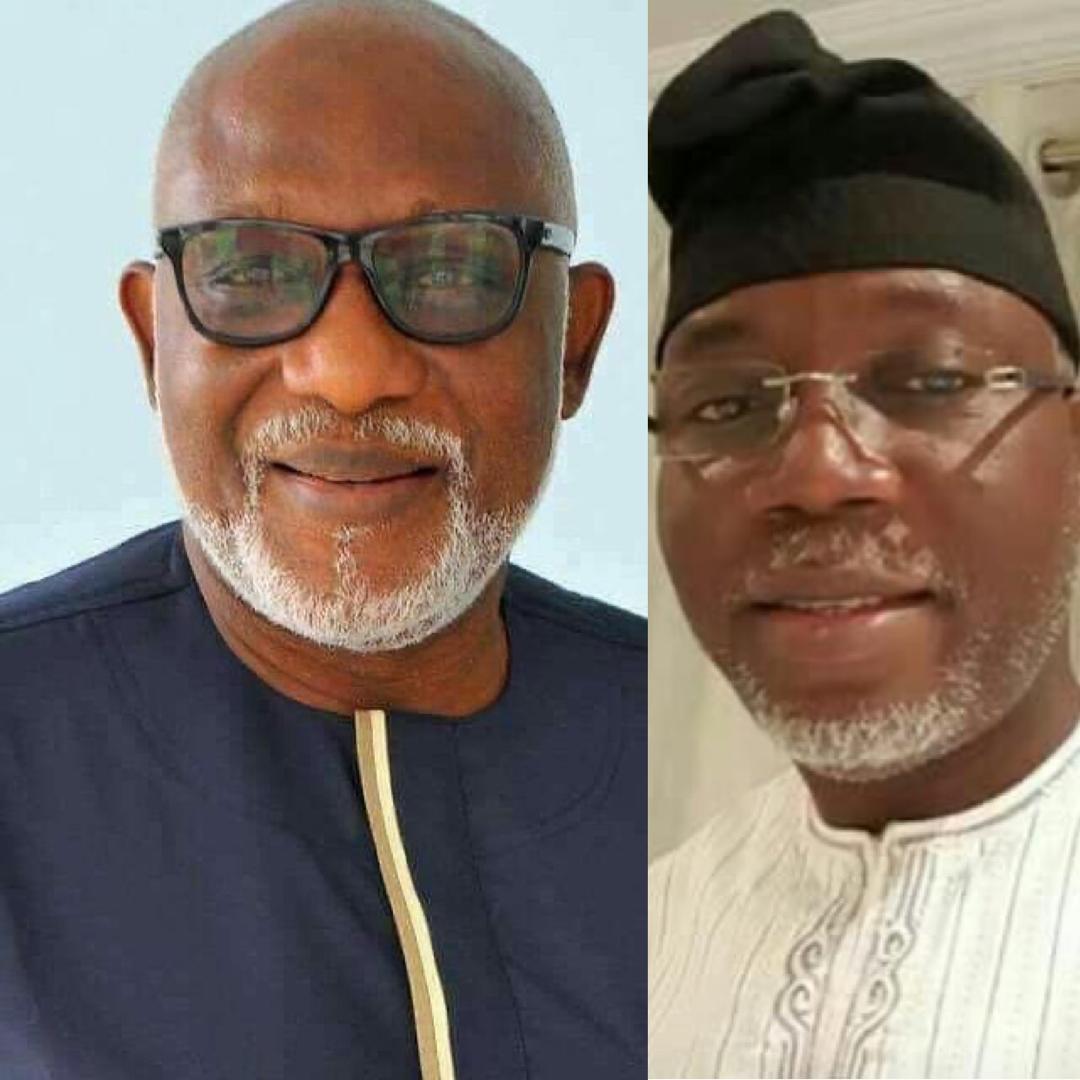 The oath of office was administered by the state chief judge, justice Olanrewaju Akeredolu

Venue of the second term inauguration on Igbatoro road in Akure, the Dome was filled to capacity but in compliance with the covid-19 protocols