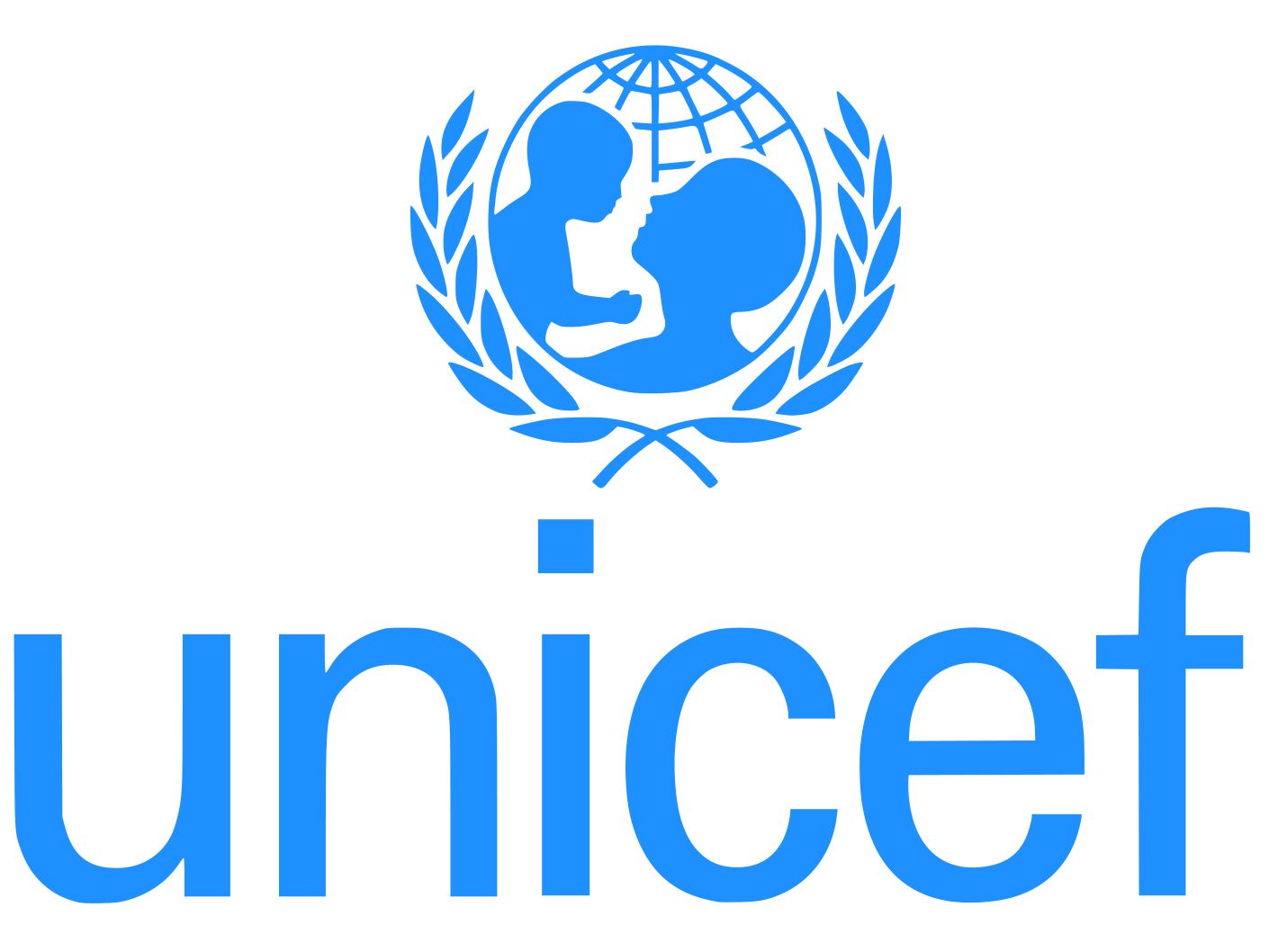 The United Nations Children Fund, UNICEF, has described the abduction of over 300 students at the Government Girls Secondary School, Jangebe, in Zamfara State, as a gross violation of children’s rights.

In a statement, UNICEF country representative in Nigeria, Peter Hawkins, condemned the attack which took place in North West Nigeria.

According to him, the school attack is coming a little over a week after a similar attack in Niger State on Government Science School, Kagara fin Rafi Local Government Area the State.

Hawkins said, “We are angered and saddened and by yet another brutal attack on schoolchildren in Nigeria. This is a gross violation of children’s rights and a horrific experience for children to go through – one which could have long-lasting effects on their mental health and well-being.

“We utterly condemn the attack and call on those responsible to release the girls immediately and for the government to take steps to ensure their safe release and the safety of all other schoolchildren in Nigeria.

“Children should feel safe at home and at school at all times – and parents should not need to worry for the safety of their children when they send them off to school in the morning.”

He also commended the effort of the Nigerian government to secure the release of kidnapped students.

He said, “UNICEF acknowledges efforts being made by the Government of Nigeria to secure the release of kidnapped school children in Nigeria and calls on the government and all concerned to make schools safe in Nigeria.”

While Calling on those responsible to release the girls immediately, the organisation wants the government to take steps to ensure their safe release and the safety of all other schoolchildren in Nigeria.