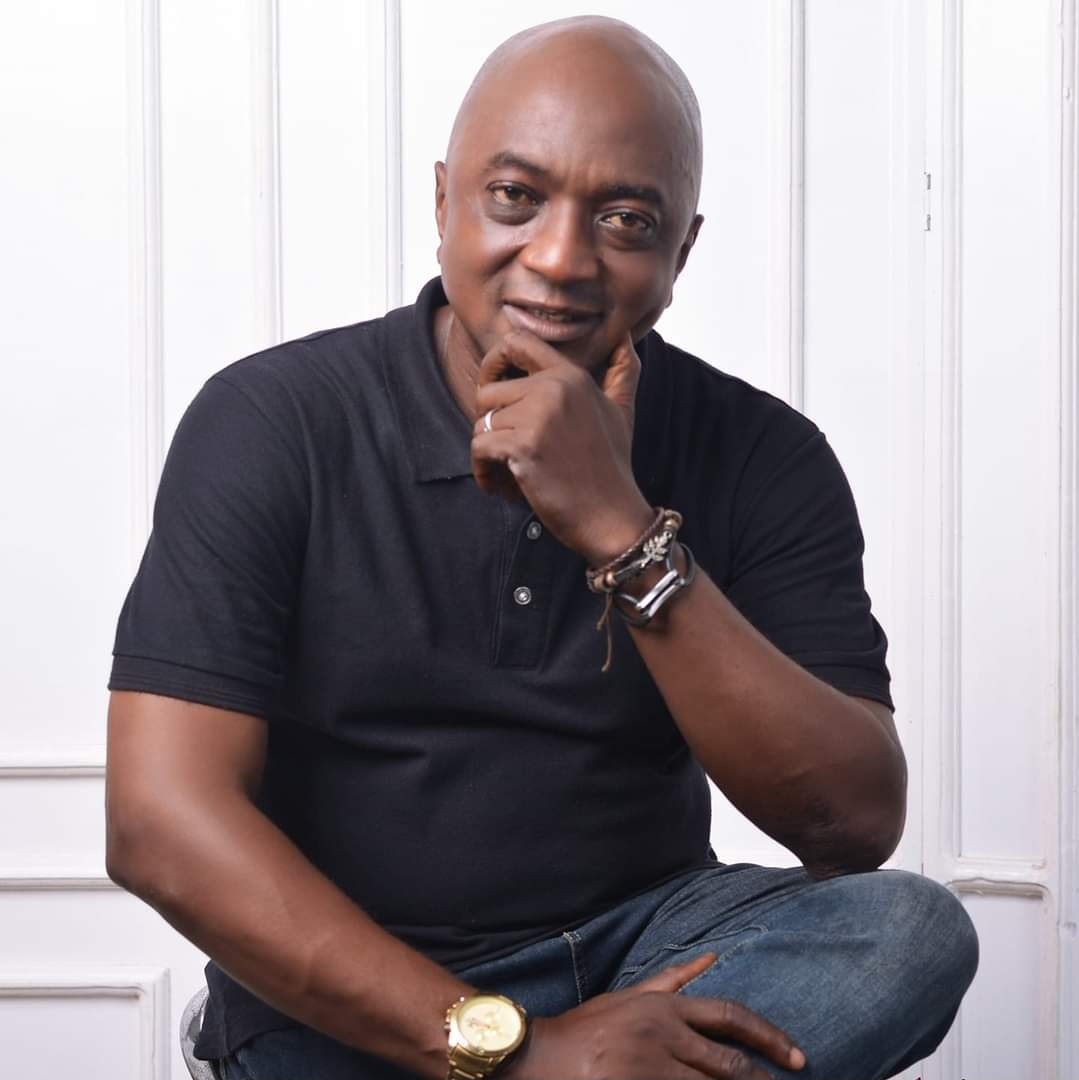 The adage that hardwork pays off has played out in the life of an ace broadcaster, Mr Bisi Ajiboye as he was recently conferred with the award of “ONDO STATE MEDIA MAN OF THE YEAR” by Heroes Magazine.

According to the organisers, Mr Ajiboye popularly known as Sogigun alongside some other Nigerians were honoured for their outstanding performance in their different fields of endeavour.

Presenting the award to Mr Ajiboye, Governor Oluwarotimi Akeredolu of Ondo State, Represented by the Deputy Speaker, Mr Samuel Aderoboye applauded the reason behind the recognition, saying that such would spur others into action towards impacting the society positively.

Speaking in an interview with Radio Nigeria, Mr Ajiboye who expressed joy over the honour done him said it was a call to service.