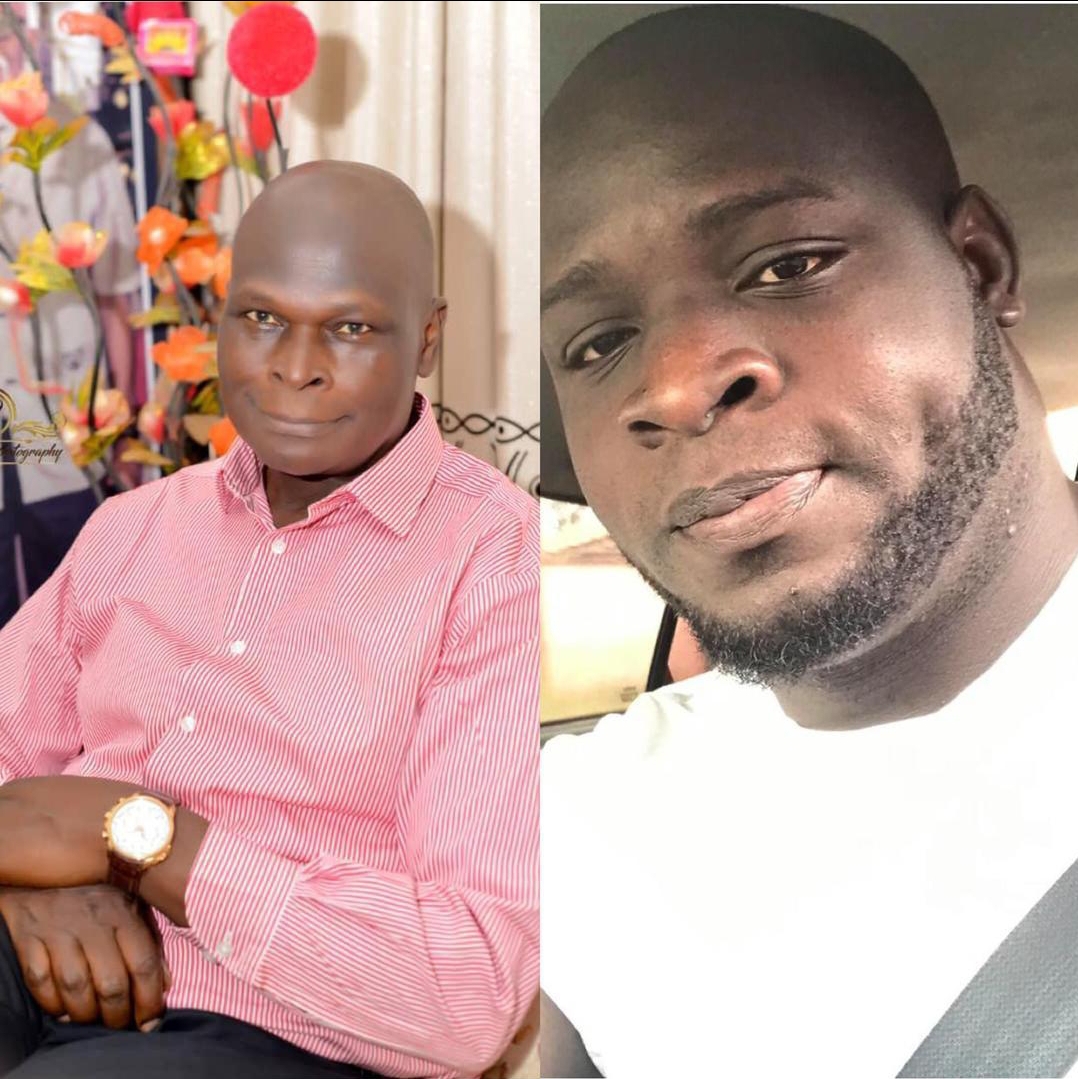 As a key move to hit the ground running in the service of the people in his second tenure, the Governor of Ondo State Arakunrin Oluwarotimi Akeredolu SAN has approved the appointment of Chief Olugbenga Ale as his Chief of Staff while Mr. Olabode Richard Olatunde is appointed as Chief Press Secretary (CPS) to the Governor.

Chief Olugbenga Ale is a retired permanent secretary of the Ondo State Civil Service while Mr Olabode Richard is a practicing broadcast Journalist .

The Nigeria Union of Journalists (NUJ), Ondo State Council, has expressed delight over the appointment of one of its members, OLABODE RICHARD OLATUNDE as the Chief Press Secretary to Governor Oluwarotimi Akeredolu.

In a Press Statement signed by the State Secretary of the Union, Prince Leke Adegbite, Ondo NUJ said Olatunde has been a diligent, Resourceful and Reliable Journalist, who also discharged  his duty with utmost commitment when he served as the Secretary of one of our Chapels (NUJ Correspondents’ Chapel).

We will not forget Olatunde’s bold, courageous and key roles in ensuring that Governor Akeredolu enjoyed smooth media relationship and steady publicity of government’s programmes on social media platforms.

We are proud of your exploits as the governor’s Special Assistant on New Media in the last three and half years.

Ondo NUJ therefore has no doubt that with experience of Olatunde in the profession and in the present administration in the State, he will deliver on his new assignment.

The Union also congratulates Chief Olugbenga Ale on his reappointment as the Chief of Staff to the Governor.

We remind Richard Olatunde of his responsibilities of ensuring smooth working relationship with his professional colleagues and NUJ, while he should see the Press Centre as his second home/office to foster virile relationship with the Union’s members.

The Union commends the new template introduced by Governor Akeredolu in appointing distinguished practicing journalists into his Media Team.

Ondo NUJ wishes Richard Olatunde and Chief Ale God’s wisdom and Grace, as they move to consolidate the state government’s Media and political machineries for a better Sunshine State.