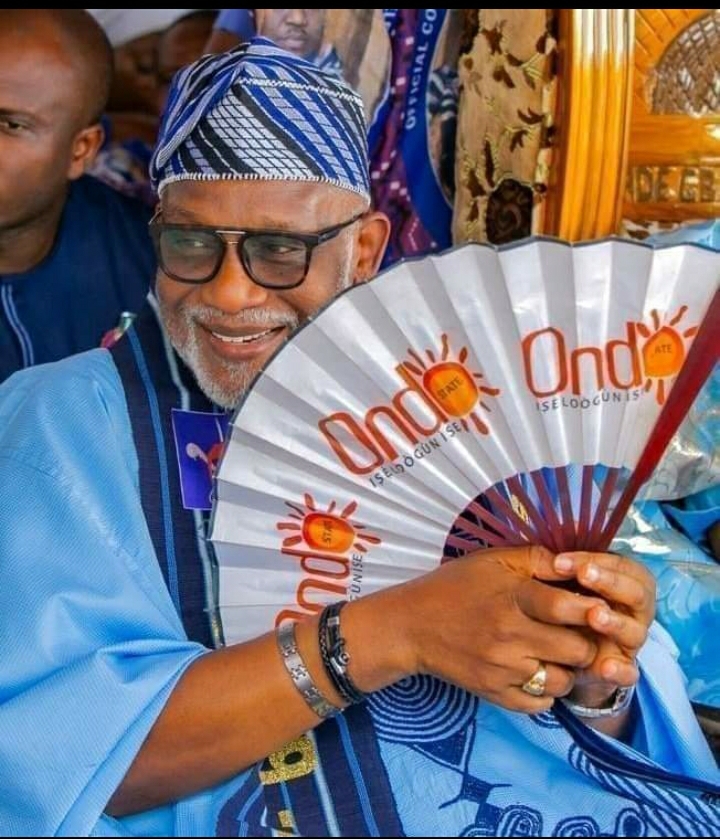 The Ondo State House of Assembly has given approval to Governor Oluwarotimi Akeredolu to appoint 13 Special Advisers.

The lawmaker gave the approval at a parliamentary meeting led by the Speaker, Mr Bamidele Oleyelogun.

The request had earlier been sent to the lawmakers by the governor, Mr Oluwarotimi Akeredolu in a letter from the Chief of Staff, Chief Olugbenga Ale for approval.

The lawmakers noted that the approval would accelerate governance.