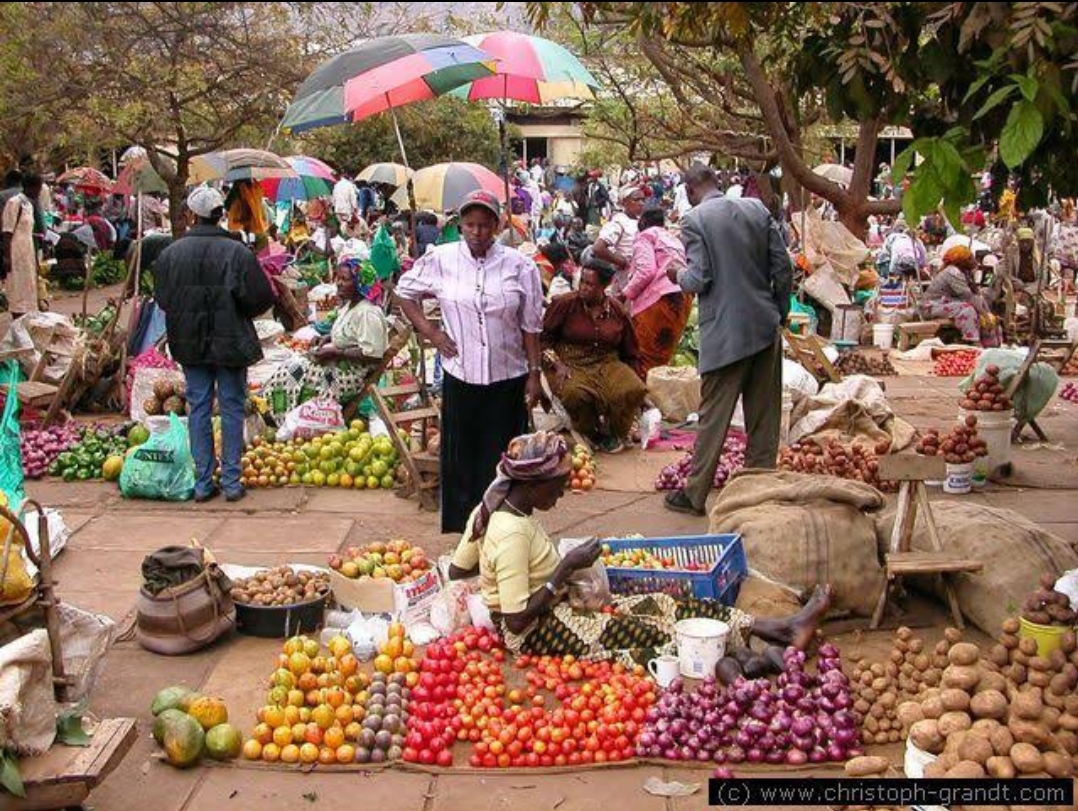 Farmers and traders in Kano are lamenting as farm produce, which cannot be sent to the South due to the ongoing strike by sellers of cows and foodstuff, are now being sold at the North at ridiculously low prices.
The farmers and marketers in a video shared by Daily Trust are seen in Kano State lamenting the effect of the ongoing strike by the sellers of cows and foodstuff.
Since last Thursday, trucks bringing foodstuff to the Southern part of Nigeria were turned back at Kara Jebba, the last village between Niger state and Kwara state, to prevent them from bringing food to the South.

The strike is connected to an ultimatum given by the national leadership of the Miyetti Allah Cattle Breeders Association of Nigeria (MACBAN) to the Federal Government, which demanded compensation for the losses suffered by Northern traders in the recent mayhem at Shasha market in Ibadan, Oyo State.
The strike led to an increase in the price of food commodities in the South, but the prices are plummeting in the north.
Farmers said before the protest, they usually transport a minimum of 20 trucks to the southern part of the country daily, but the strike has affected them badly.
The largest bag of onion, sold at N35,000 few weeks ago and as high as N70,000 during the onion scarcity last year, is now being sold for N7,000.
With the strike entering its sixth day (on Wednesday), farmers and foodstuff marketers in Kano, especially those who deal with tomatoes have begun to feel the impact with prices further plummeting.
Findings revealed that many tomato farmers have abandoned their farms due to a shortage of outlets as well as their inability to continue spending their resources in harvesting the produce.
DAILY TRUST