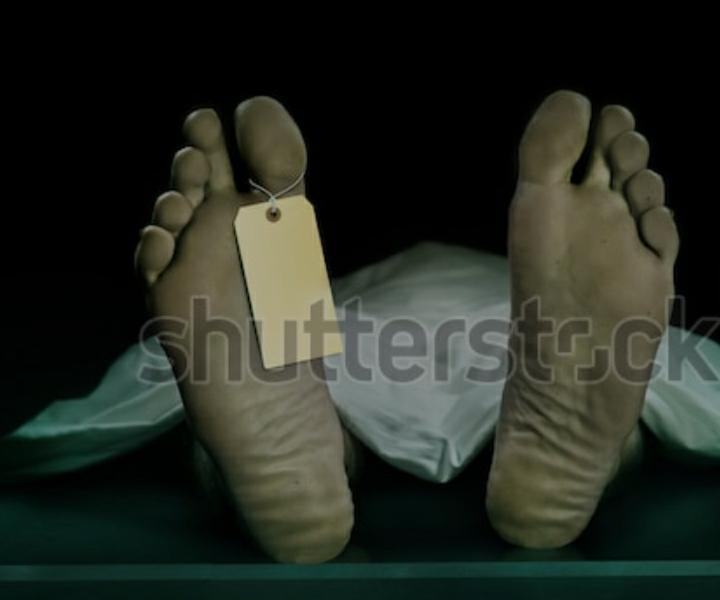 The Ogbomoso born musician was said to have slumped and died a few minutes after observing Solatul Zuhr.

It was gathered that he was being rushed to the hospital when he gave up the ghost.

He was said to have performed on Monday at Koko spot in Ogbomoso.

He will be buried today, Tuesday 9th March  at the Muslim cemetery in Ogbomoso.

Condolence messages have begun to pour on social media to bid the late musician farewell.