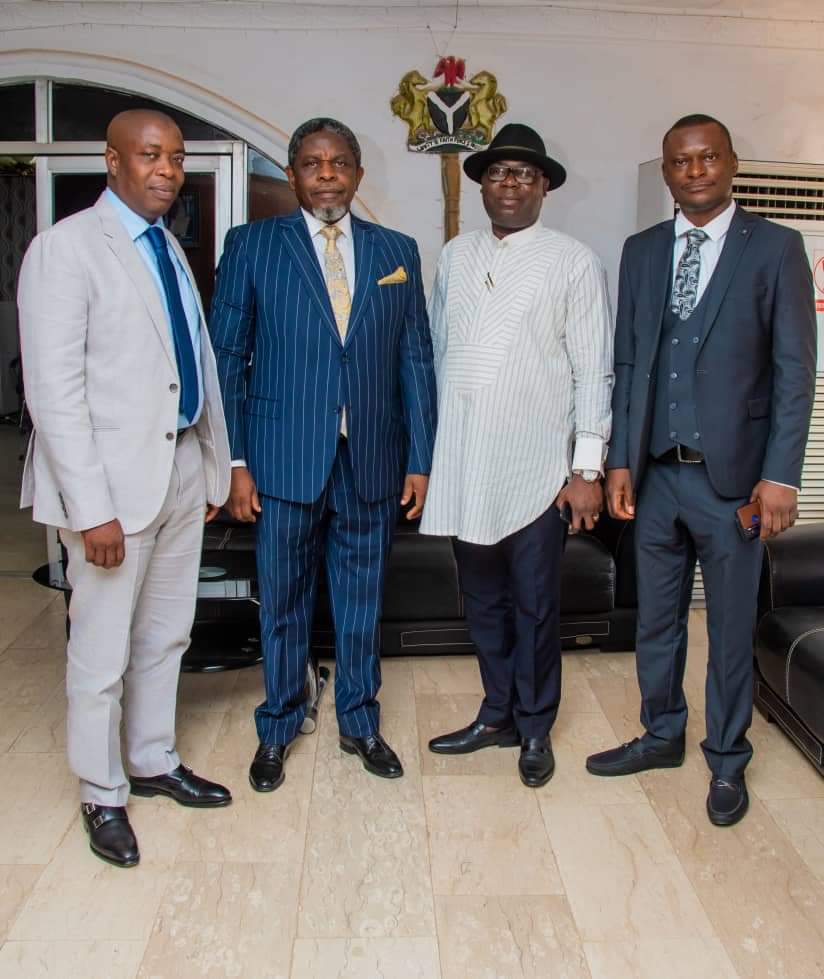 The Ondo State House of Assembly has confirmed the four Commissioner Nominees forwarded to it by Governor Oluwarotimi Akeredolu last week.

The house at the plenary led by the Speaker, Mr Bamidele Oleyelogun after receiving the report of the house committee on selection embarked on the confirmation process.

The lawmakers from the constituencies of the nominees took turn to speak on the nominees and formally presented them before the house.

The Speaker, Mr Oleyelogun thereafter put the confirmation to voice vote and the lawmakers accented to it.

The house also confirmed the nomination of Mr Bayo Olufusi as a member of Ondo State Judicial Service Commission.

Responding on behalf of the Nominees, Mr Donald Ojogo commended the lawmakers for the thorough screening and warm reception accorded them  promising to discharged responsibilities  given to them in the interest of developing the state.