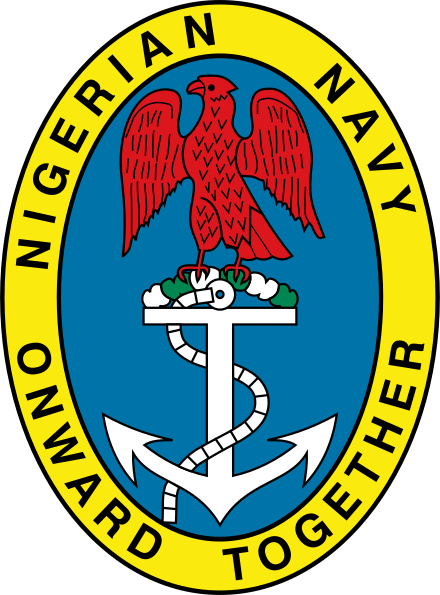 A General court martial has been constituted to try thirteen naval personnel over offences that infringe on the force’s fight against maritime crime.

Among the ratings, includes a female who was alleged to have connived with others to commit the offence.
.
The President of the Court-Martial, Rear Admiral Zakariya Muhammad said the court would be fair to all the accused persons and would ensure that they got the needed legal practitioner of their choice for transparency and justification of the court.

The court President noted that the General Court Martial will uphold the tenets of fair hearing for all the accused persons, adding that all parties to the trial are required to abide by the rules of the court so that at the end of the trial justice would be done.

The leadership of the Nigerian Navy had earlier expressed zero tolerance for economic sabotage, isolated cases of personnel complicity in illegal acts as well as its resolve to fight all forms of criminal activities in the nation’s maritime domain.

Accordingly, the Nigerian Navy has called on the general public to avail the service of any criminal activities in the maritime environment as well as misconduct of their personnel for appropriate act.