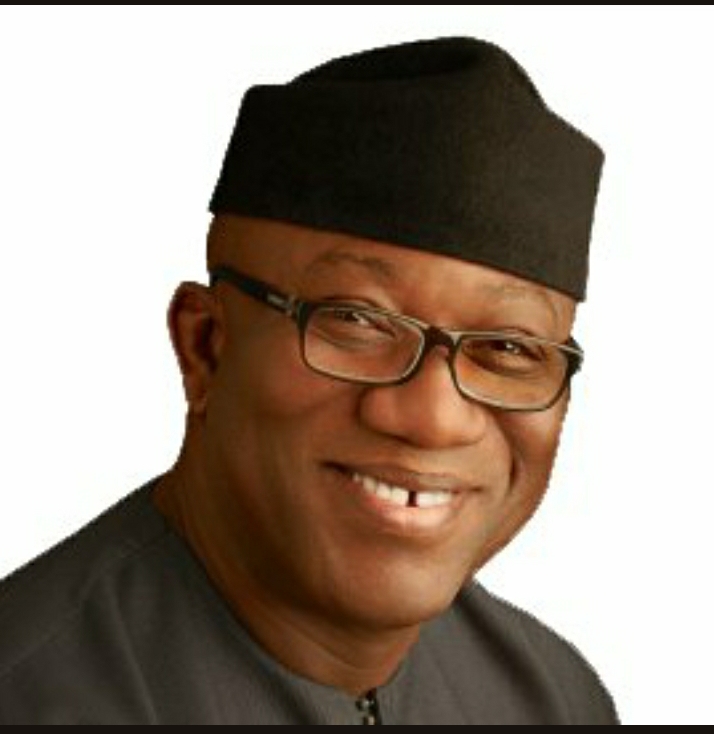 Ekiti state Government has presented cash worth seven million naira as compensation to the first batch of victims of police brutality in the state.

The government also promised to offer permanent employment to some of the victims.

At the ceremony in Ado Ekiti, Governor Kayode Fayemi said the move was to honour the promise made by his government to compensate the victims as recommended by the panel of inquiry headed by the Retired Justice Cornelius Akintayo.

Governor Fayemi noted that government was poised to provide remedial measure for cases of Human Rights violations, abuse of power, violence and loss of lives.

He made it clear that the state House of Assembly had commenced the review of the state Criminal code law to accommodate the interest of the victims and that of the offenders.

One of the victims, Mr. Olugbolade Cole who spoke on behalf of others thanked the state government for fulfilling its promise and pledged to use the money judiciously.