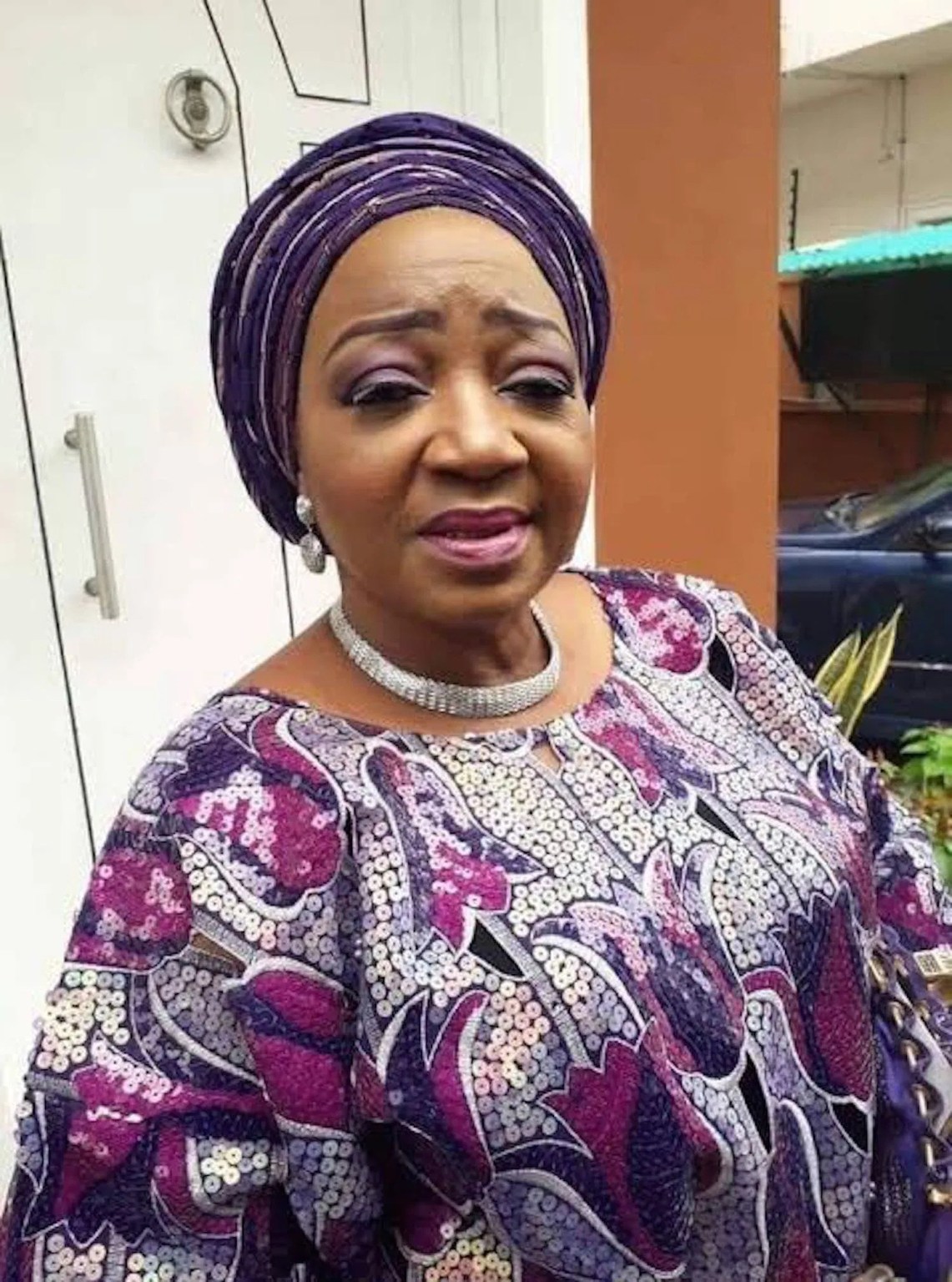 Five more suspects have been arrested by men of Force CID ,SWAT in connection with the murder of Mrs Funke Olakunori, daughter of Afenifere leader, the Pa Reuben Fasoranti, who was killed in July 2019 by suspected kidnappers along the Ore -Lagos highway.

The development was made known by the prosecution at the resumption of hearing in the murder case at an Akure High Court presided over by Justice Bode Adegbehingbe.

The court sitting billed for hearing in the prosecution of late Mrs Olakunori’s alleged killers got stalled as the lead counsel, Grace Olowoporoku told the court that five more suspects had been arrested in connection with the case.

Four suspects had earlier been arrested by the police, in connection with the murder case and had been arraigned before the court.

They were arraigned on three count charge of conspiracy to kill, murder and kidnapping.

Their trial had been on since August last year, however with the additional five suspects arrested, this brought the total number of the suspects to nine.

The Investigative Police Officer hinted that the five suspects were arrested following the continuous mentioning of their names during investigation.

The Director of Public Prosecution, DPP, Grace Olowoporoku therefore applied for a short adjournment to enable the prosecution conclude investigation on the new suspects.

She equally told the court that the IPO of the case was in court along with three of the suspects.

The trial judge, Justice Bode Adegbehingbe adjourned the case till April 27, 29, 30 and May 5, 2021 for continuation of hearing.