Rev Ayo Oladapo Emerges Leader Of CAN Chairmen In Southwest 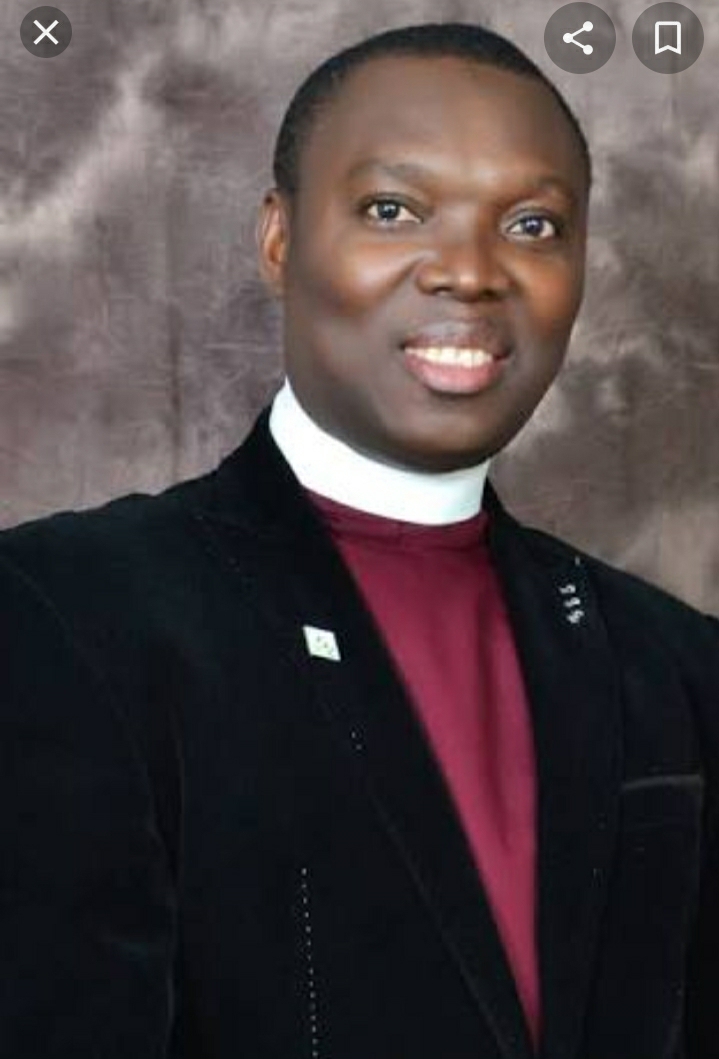 The Forum of CAN Chairmen in Southwest has elected Rev. Dr. John Ayo Oladapo as its new Chairman.

Rev. Dr. Ayo Oladapo is the incumbent CAN Chairman in Ondo State.

He was elected Tuesday evening alongside the Secretary, Apostle Col. Joshua Sola Akinyemiju at the sideline of the Southwest CAN Exco Meeting in Ado-Ekiti, the Ekiti State capital.

In his acceptance speech, Rev. Dr. Ayo Oladapo gave an assurance that he would serve the forum diligently.

The forum comprises CAN chairmen from Lagos, Ogun, Osun, Ondo and Ekiti States.

Meanwhile, the meeting of the Zonal CAN Executive Committee continued on Tuesday around midnight at the Pope John Paul II Pastoral Centre, Ado-Ekiti, Ekiti State.

The committee consists of Zonal Officers and State CAN Chairmen from the zone under the leadership of their Chairman, Rev. Fr. Raphael Osegboun.

Earlier, the Committee members had paid a courtesy visit to the Governor of Ekiti State, Dr. Kayode Fayemi where they told the governor who was represented by his deputy, Otunba Bisi Egbeyemi, that the CAN Exco members are in the state for their quarterly meeting.

Otunba Egbeyemi commended CAN for its support for government programmes and urged it not to relent.

The CAN southwest zonal chairman, Rev. Fr. Raphael Osegboun appealed for greater collaboration between the association and state governments in the zone.

The Ekiti State CAN Chairman, Rev. Fr. Peter Olowolafe who is the chief host, the zonal CAN Legal Adviser and Public Relations Officer, Sir Steve Alabi were among the dignitaries at the ceremony.

A communiqué is expected at the end of the meeting.