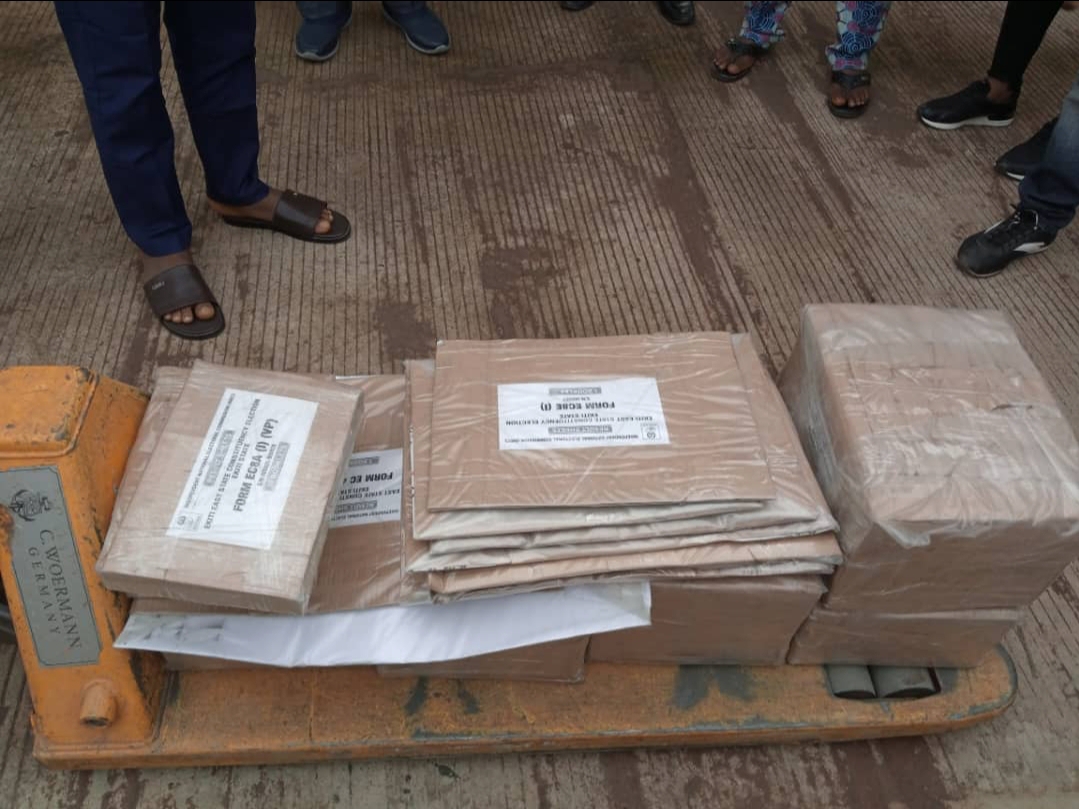 The Independent National
commission, INEC says it will leave no stone unturned on Saturday in conducting free, fair and credible bye election in Ekiti East constituency one of the state House of Assembly.

INEC National Commissioner in charge of Southwest, Dr Adekunle Ogunmola stated this at the CBN office in Ado Ekiti where sensitive materials for the poll such as ballot papers and result sheets were distributed.

Dr Ogunmola said the electoral body had made adequate preparations for the exercise, assuring the people of the constituency of a good outcome.

On his part, the State Resident Electoral Commissioner, Dr Adeniran Tella said the materials would be taken to the Registration Area Centres, RACs for early delivery to the polling units on election day.

Agents of the five participating parties , AA, APC, APGA, PDP and YPP expressed satisfaction with the transparent manner the sensitive materials were distributed.