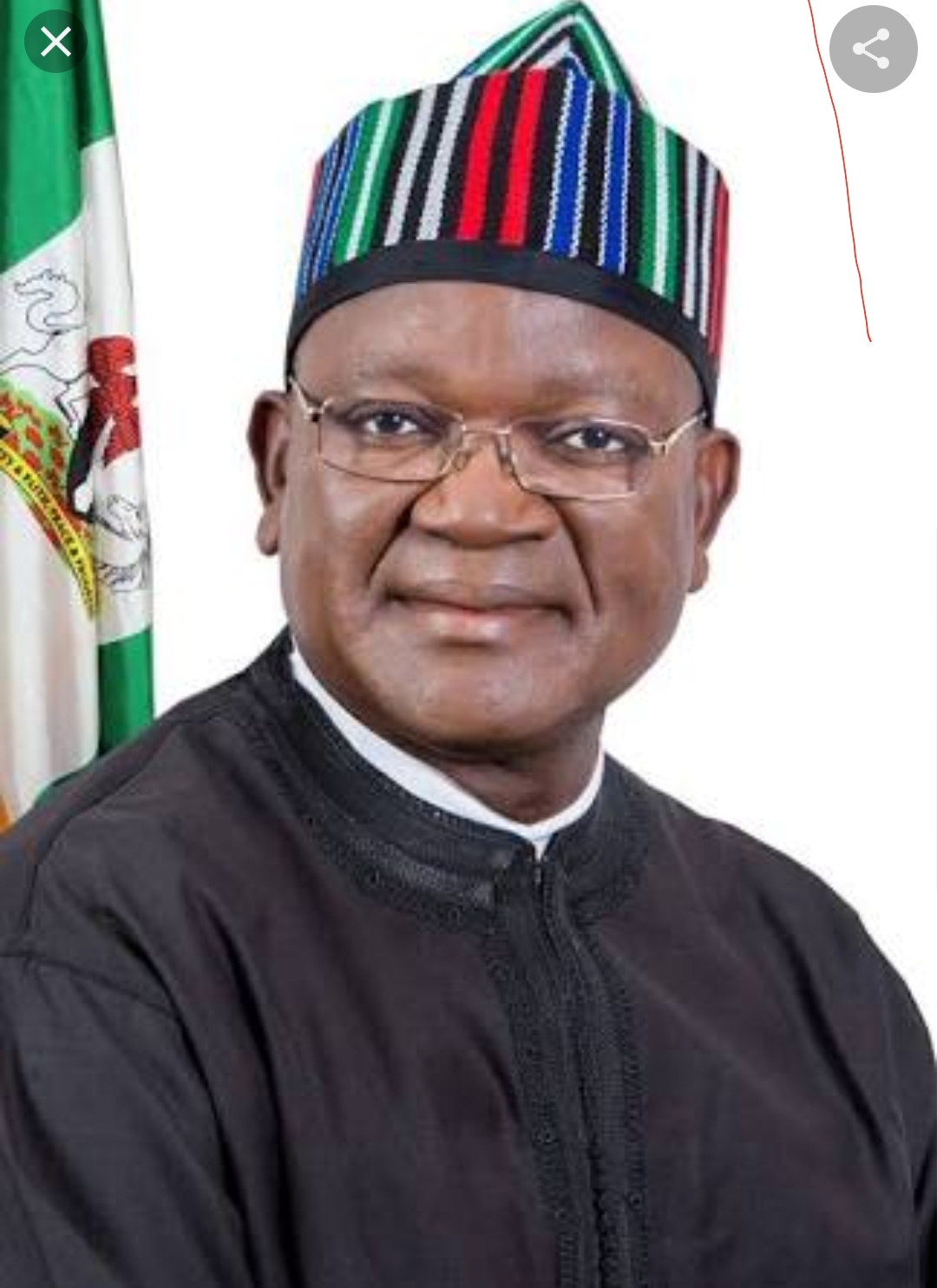 About fifteen armed men suspected to be herdsmen have attacked the convoy of Benue State Governor Samuel Ortom at Tyo Mu on Makurdi-Gboko Road.

Governor Ortom who briefed newsmen said the incident happened at about eleven a.m while he was coming from his farm to Makurdi.

He said the gunmen who were dressed in black opened fire on his convoy, saying however that no one was killed or injured as the security men attached to him were able to repel the attackers.

Mr. Ortom accused the leadership of Miyetti Allah, Kautal Hore for being behind the attack, explaining that the group had in their recent meeting in Yola, Adamawa state singled him out for elimination because of his stand against open grazing.

The Governor who said he was not against Fulani herdsmen as a group but those bandits among them who were destroying lives and property of Nigerians.

He said no amount of intimidation would deter him from seeking justice, fairness and truth.

Mr. Ortom said he had already reported the incident to security agents and  implored them to go after the attackers who he said were in the forest between Makurdi and Abinsi.

He commended President Muhammadu Buhari for ordering security agents to shoot at sight any one with AK 47 and for taking steps to strengthen the country’s borders appealing to him to address other issues he raised in his letter to him to ensure peace in the country.