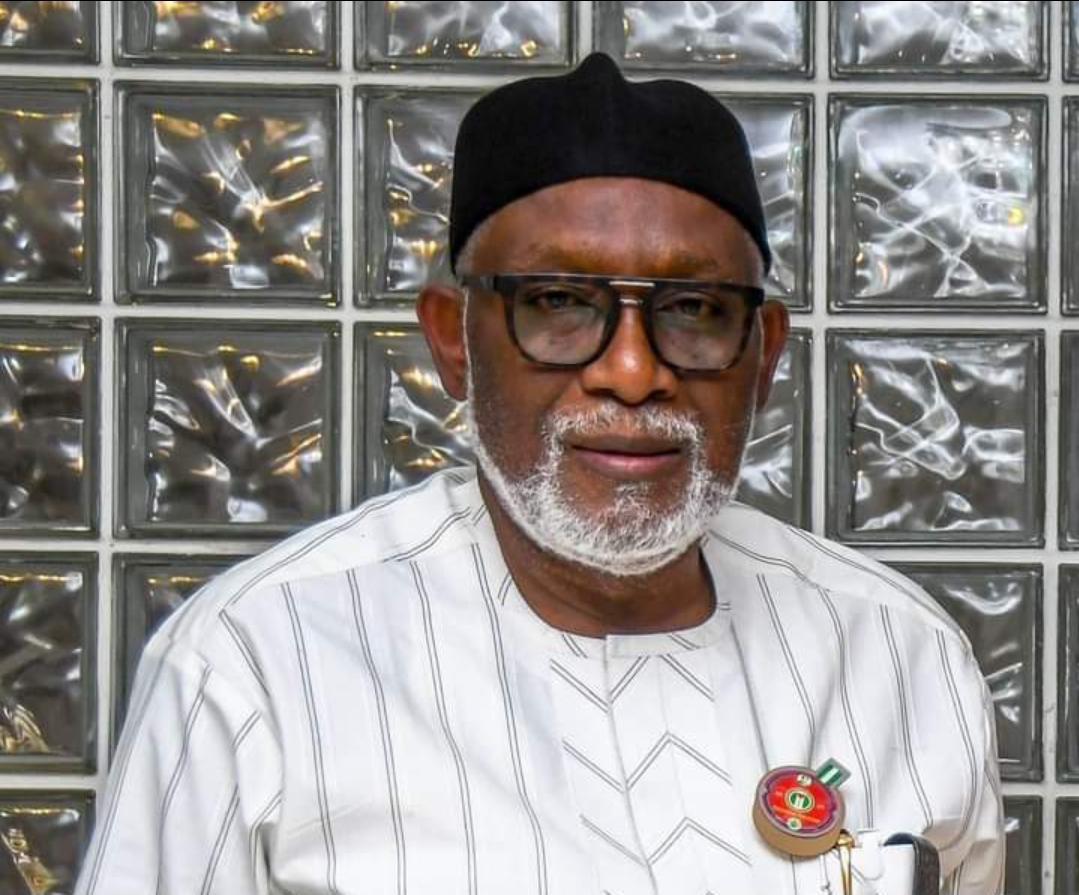 The Onibuji of Ibuji in Ifedore Local Government Area Of Ondo state, Oba Folagbade Ojo has praised Governor Oluwarotimi Akeredolu for lifting the burden of WAEC Fee from Parents in the state with the payment of #360m for the examination.

Oba Ojo who gave the commendation in a statement noted that Governor Akeredolu as again demonstrated that runs a masses- friendly administration considering the numerous strides in putting smiles on the faces of residents of the state.

The Monarch posited that posterity would not forget all his positive efforts at transforming the state and its people.

Oba Ojo who also appreciated Governor Akeredolu for making history by appointing Mrs Oladunni Odu as the first female secretary to the state government ever said he has shown that women truly deserved their rightful place in governance.

“The appointment of Mrs Odu by the governor shows that he runs a gender-sensitive and an all inclusive government and Ondo state will be better for it” said Oba Ojo.

While describing Mr Akeredolu as a man of integrity whose words could be taken to the bank, The Onibuji called for more support for the present administration in the state for it to succeed in all its plans for the state.

Oba Ojo expressed optimism that more support for the Akeredolu led- government would translate into more development projects for the state.