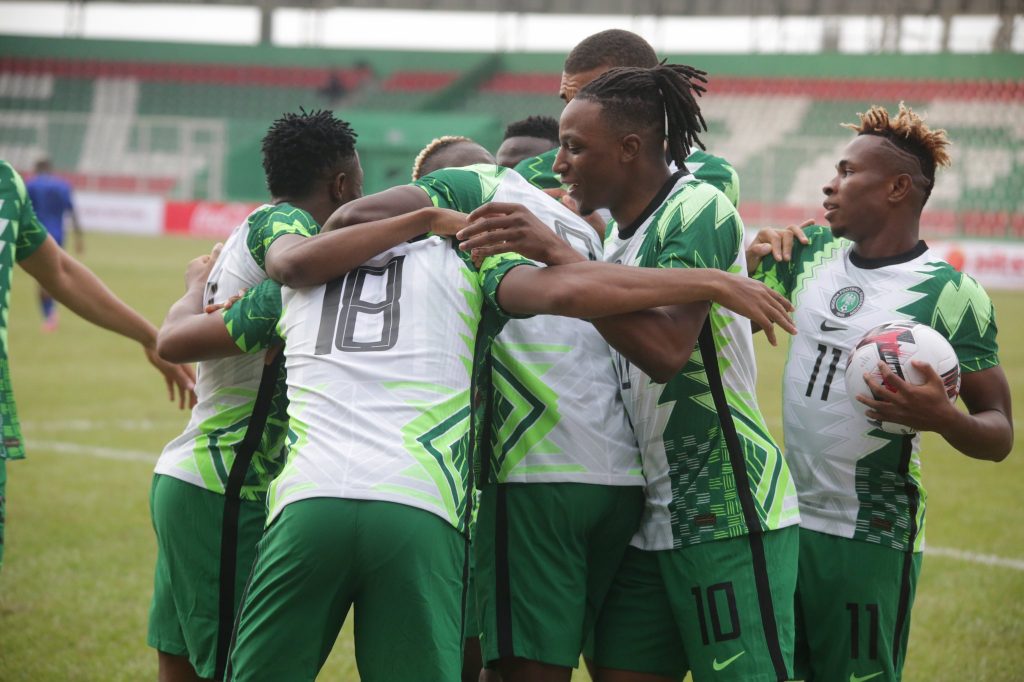 Three-time champions Super Eagles have qualified for the 2021 Africa Cup of Nations billed for Cameroon next year, after Lesotho and Sierra Leone played a goalless draw today.

The Eagles, who are set to clash with the Squirrels of Benin Republic by 5pm today, had needed just a point from their final two qualifiers to book a spot in the continent’s showpiece tournament, but the 0-0 draw in Maseru handed them a reprieve even without kicking a ball.

They battle Lesotho in their final AFCON qualifier in Lagos on Tuesday.

However, Nigeria had insisted they would go for the three points when they come face to face with neighbours Benin Republic in Porto Novo on Saturday, in one of the Day 5 games of the 2021 Africa Cup of Nations qualification series.