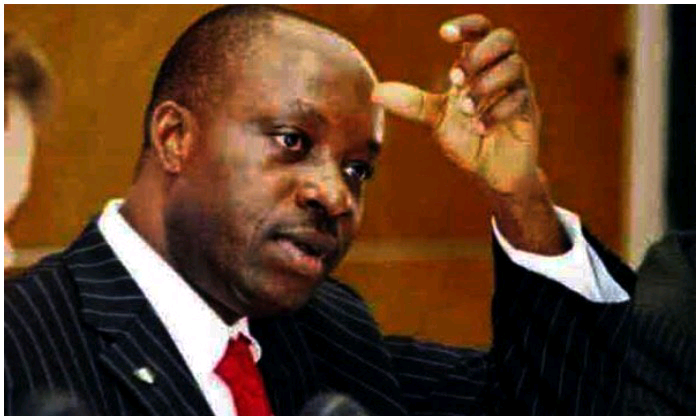 The incident reportedly happened in the professor’s home town, Isiofia, in the Aguata Local Government Area of  Anambra State.

Media aide to Soludo, Christian Aburine who confirmed the incident said “A couple of minutes ago, some gunmen disrupted an interactive session between Isuofia youths and Prof. Soludo at the town’s civic centre.

He said. “I can’t confirm the whereabouts of Prof. Soludo . There was a stampede, I didn’t know where Soludo is now.

“I only learnt that the state Commissioner for Public Utilities, Emeka Ezenwanne, was taken away, but I don’t know the whereabouts of Soludo.”

He said,” The incident happened. But I’m still gathering information about the incident.”

Soludo is a frontline aspirant in the November 6 governorship poll in the state on the platform of the All Progressives Grand Alliance.