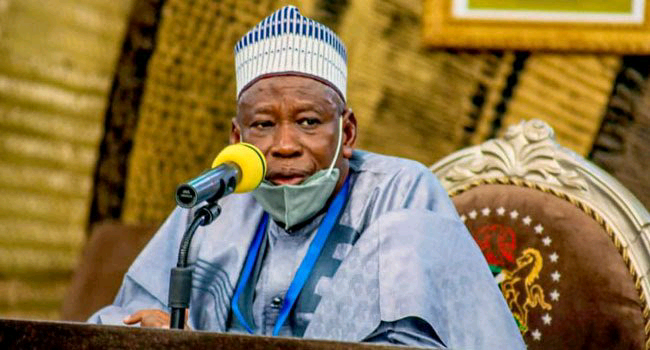 The Kano state government has slashed the salaries of political office holders in the state by 50 per cent for the month of March due to dwindling resources.

The state commissioner for Information, Muhammad Garba, disclosed this in a statement made available to journalist in Kano.

He said the action was due to shortfall in the revenue accruing to the state from the federation account.