Nollywood Mourns Again As Another Veteran Actor “Takes A Bow” 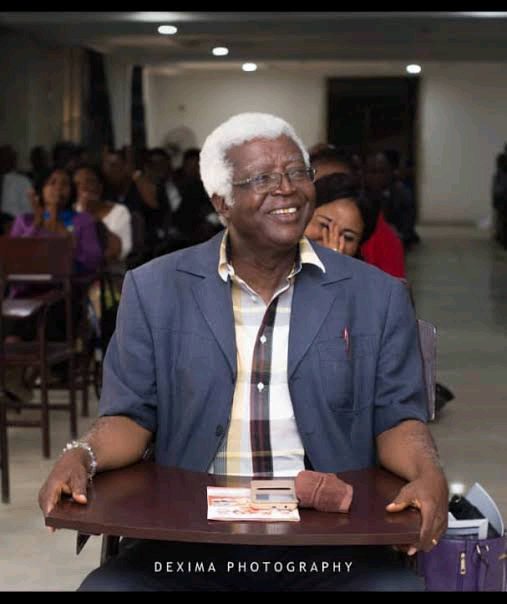 One of his close associates and filmmaker, Derik Zai.

According to Derik, the actor died after being in coma for about three weeks and all efforts to stabilize him couldn’t work as the actor gave up the ghost late Friday.

Before his death, Bruno was a popular nollywood actor who featured in many nollywood movies.

He also won the best supporting actor of the year at the 3rd African movie academy awards for his role in the movie “sins of the flesh”.