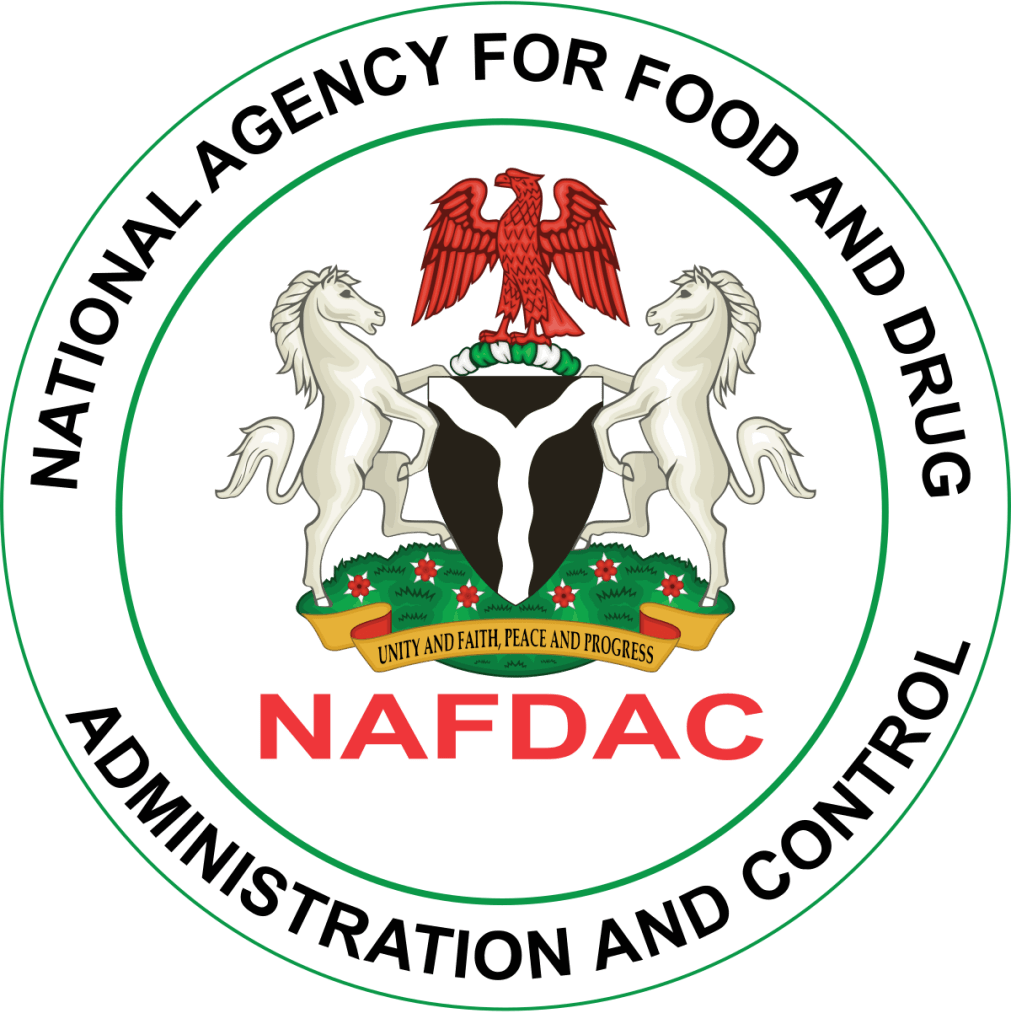 The National Agency for Food and Drug Administration and Control (NAFDAC) has apprehended sellers of dangerous chemicals used in food and drinks supposedly to enhance taste that killed three people in Kano.

The three people died after in March after consuming adulterated flavoured drinks.

The agency’s Director-General, Prof. Mojisola Adeyeye, made this known in a statement issued by Mr Olusayo Akintola, the NAFDAC Resident Media Consultant on Sunday in Abuja.

The NAFDAC chief, therefore, warned against adding chemicals or additives to food and drinks to enhance taste, stressing that such practice could result in severe illness and even death.

Adeyeye said the agency would stop at nothing to ensure that only safe food and other regulated products were available in the market for consumption and use.

She said that the preliminary result of the agency’s investigation of the victims had been submitted to Gov. Abdullahi Ganduje of Kano State during her two-day visit to the state to assess the incident.

She noted that “it was heartwarming that merchants of the deadly chemicals and additives had been apprehended while the further investigation continued.”

According to her, the importance of food cannot be overemphasised and that when dangerous foreign elements find their way into foods and water, it becomes poisonous rather than being nutritious.

Adeyeye added that the agency would be working with the Kano State Taskforce under the Federal Task Force on Counterfeit and Fake Drugs and Unwholesome Processed Foods, as well as the Consumers Protection Agency in Kano to check the menace.

She recalled that shortly after the news of the deaths was received, six directorates of the agency swung into action to unravel the mystery behind the sad event and found that only two of the five flavoured drinks identified in the incidence were registered by NAFDAC.

She said that the three others were not in the agency’s database.

She said that samples of the chemicals and additives that were added while preparing the flavoured drinks were then collected and taken to NAFDAC’s laboratory in Kaduna for testing and further testing was conducted at the agency’s central laboratory in Lagos for confirmation.

According to her, any food that is unregistered is not guaranteed by NAFDAC and that it can be unwholesome or fake food or that such food is smuggled into the country.