Edo 2020: We Wont Leave Benin Until We Receive Our Allowances -Osun Coaches 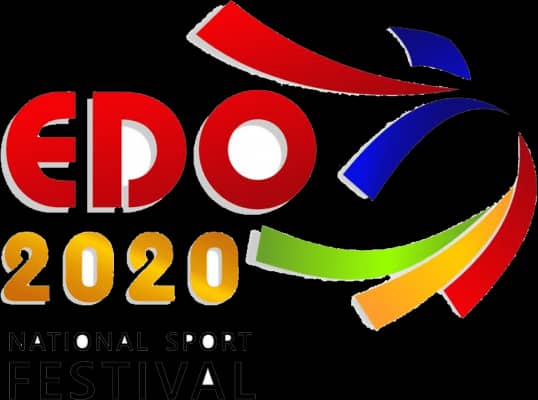 Osun State coaches are protesting non-payment of their allowances by the state government for the National Sports Festival, Edo 2020.

They said that out of seven nights spent in camp, the state’s ministry of sports has only paid them for three nights.

Some of the contract coaches, who pleaded anonymity, disclosed that the state’s ministry of youth and sports only paid them N6,000 per night for three days, while the allowances for the remaining four days are yet to be paid.

The coaches threatened to boycott the parade of athletes, which is part of the activities lined up for today’s closing of National Sports Festival, as well as remain in their Edo camp until their allowances were paid.

When contacted, the Commissioner for Youths and Sports, Yemi Lawal, said the balance of their allowances would be paid once the government released it