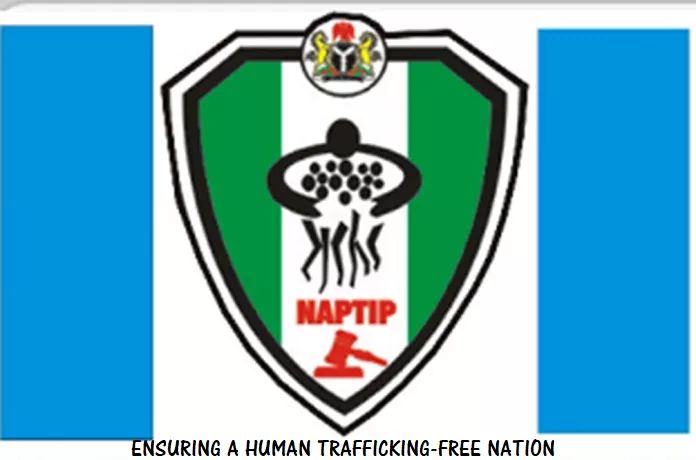 The National Agency for the Prohibition of Trafficking in Persons (NAPTIP) has reunited five rescued children with their parents.

The children under the ages of four and seven were abducted at various times by one 32- year- old Musa Abdulrahman and sold to unsuspecting women in different parts of the country in the guise of adoption.

In a statement, the Director General of NAPTIP, Hajia Imaam Sulaiman – Ibrahim, called on parents to ensure adequate protection of their children to avoid incidences of kidnapping, trafficking and other crimes against children.

She cautioned parents on the need to monitor their children closely and not to expose them to risk of being easily accessible to traffickers and other criminal elements.

The Director-General explained that operatives of the Agency mounted surveillance on the suspect, Musa Abdulrahman, who hails from Edati, Niger State , an Economics Graduate of the University of Maiduguri, following intelligence reports that he was in the business of kidnapping children from his State and selling them to some families in different parts of the country in the name of adoption, claiming to be a staff of the Ministry of Social Development of Niger State in charge of adoption matters.

Hajia Sulaiman-Ibrahim further said luck ran out on him when operatives of the agency caught up with him while helping some of his ‘’clients’’ to fill their adoption application forms and other papers.

The NAPTIP boss said the suspect had confessed to the crime and admitted that he had been in the business since 2016; and that each child was sold for the sum of One Hundred thousand naira.

She said the suspect had been arraigned in Court in accordance with the Trafficking in Persons (Prohibition) Enforcement and Administration Act (TIPPEA), 2015.