MALNUTRITION: Over 5,000 Children In Nasarawa Hospitals 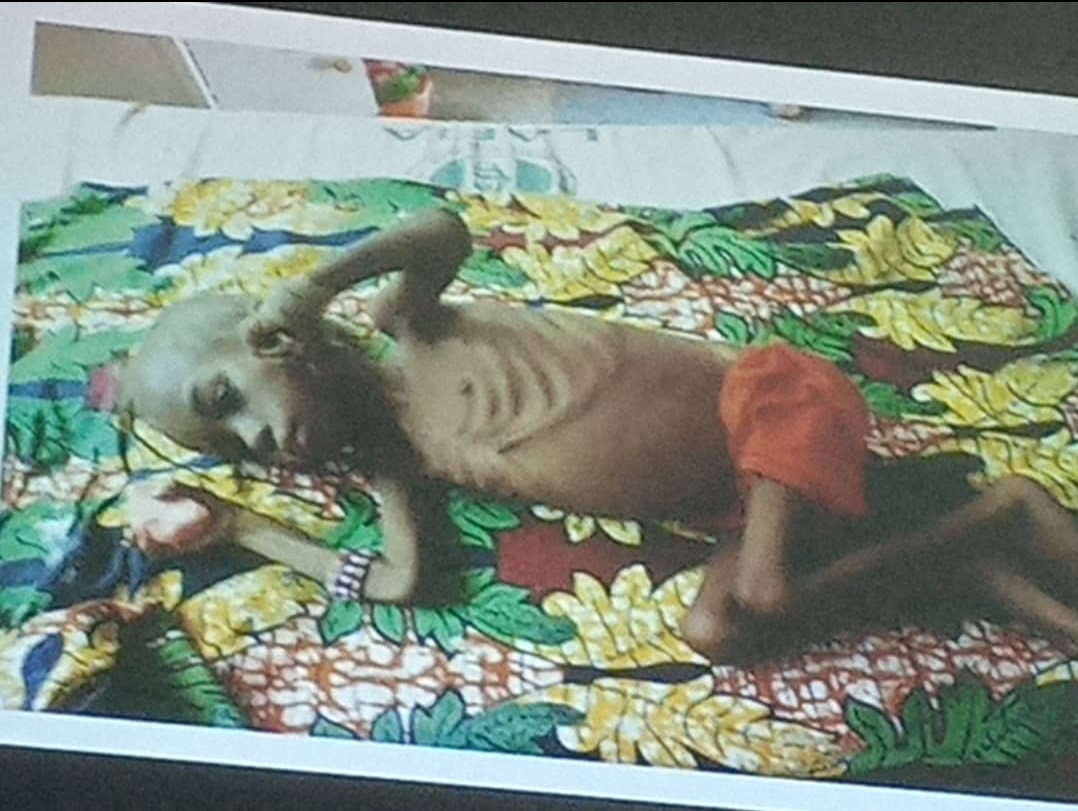 Over 5,200 children have been admitted in hospitals in Nasarawa State due to Severe Acute Malnutrition from August 2020.

Chief Nutrition Officer in the state, Hajiya Halima Yusuf stated this in Lafia during a High Level Advocacy Dialogue on Nutrition in the state.

Speaking on the Nutrition Situation in Nasarawa State between 2014 and 2020, Hajiya Halima Yusuf said cases of malnutrition and other related conditions especially stunted growth in children had continued to rise over the years.

She explained that out of the number of children admitted in various health care centres across the state, 81 of them died while over 2000 had recovered.

Nasarawa State Chairman Committee on Food and Nutrition Alhaji Osama Abdul who is also the Director, Planning in the state Ministry of Finance, said as part of efforts towards tackling cases of malnutrition, multi Sectoral Action Plan with financial implication of over three billion Naira had been developed for approval by the state Governor.

Executive Secretary, Civil Society- Scaling up Nutrition in Nigeria CS- SUNN,Mrs Beatrice Eluaka described the rate of malnutrition in the state as alarming.

She stressed the need for the state government to adopt local solution to address the trend rather than depending on foreign assistance.