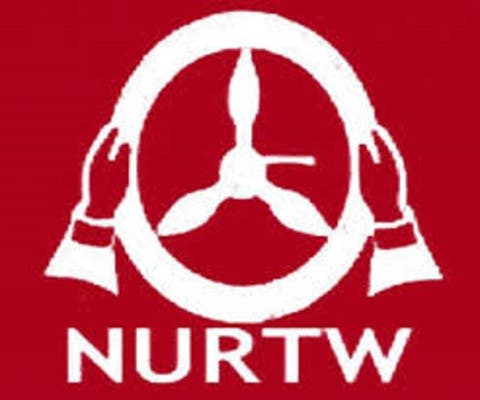 Report reaching our news desk indicates that a fatal accident has occurred this afternoon involving an 18 seated bus that jumped into Owena river along Akure-Ondo road in Ondo state.

A witness told our reporter that the driver of the bus coming from Ondo axis and heading to Akure lost control as a result of over speeding and rammed into the owena river.

The number of the casualties is yet to be ascertained as at the time of filing in this report but some dead people were seen inside the river and rock around beside the scene.