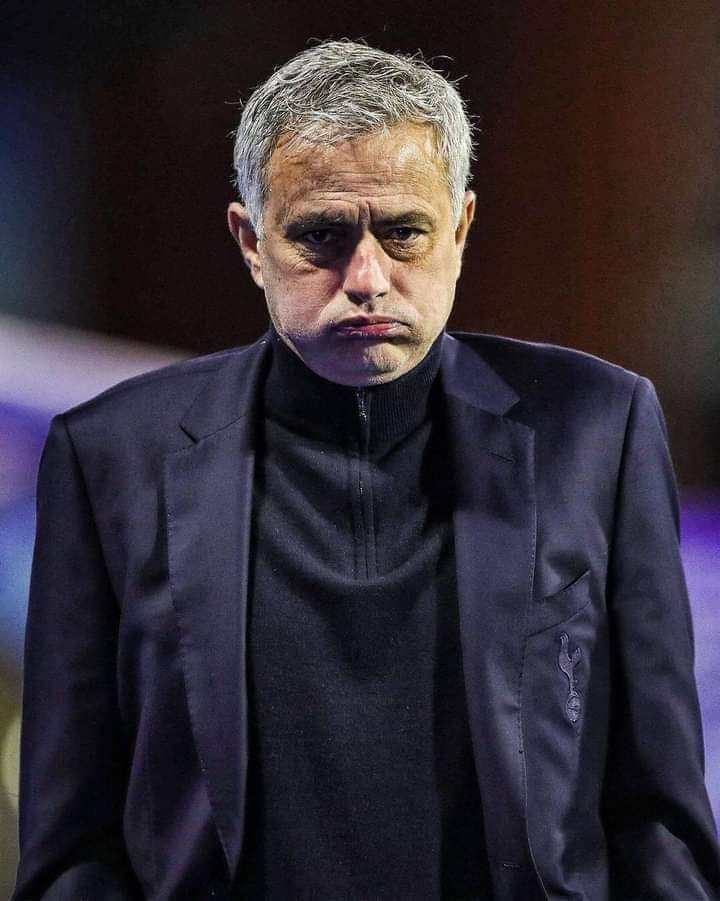 Tottenham have sacked Jose Mourinho with the club on course to miss out on Champions League football this season.

Mourinho, 58, replaced Mauricio Pochettino in November 2019 but has now been dismissed after a dismal domestic campaign and failure in the Europa League