POSITIVE FM @19: “The Older It Gets, The Better It Serves”- General Manager 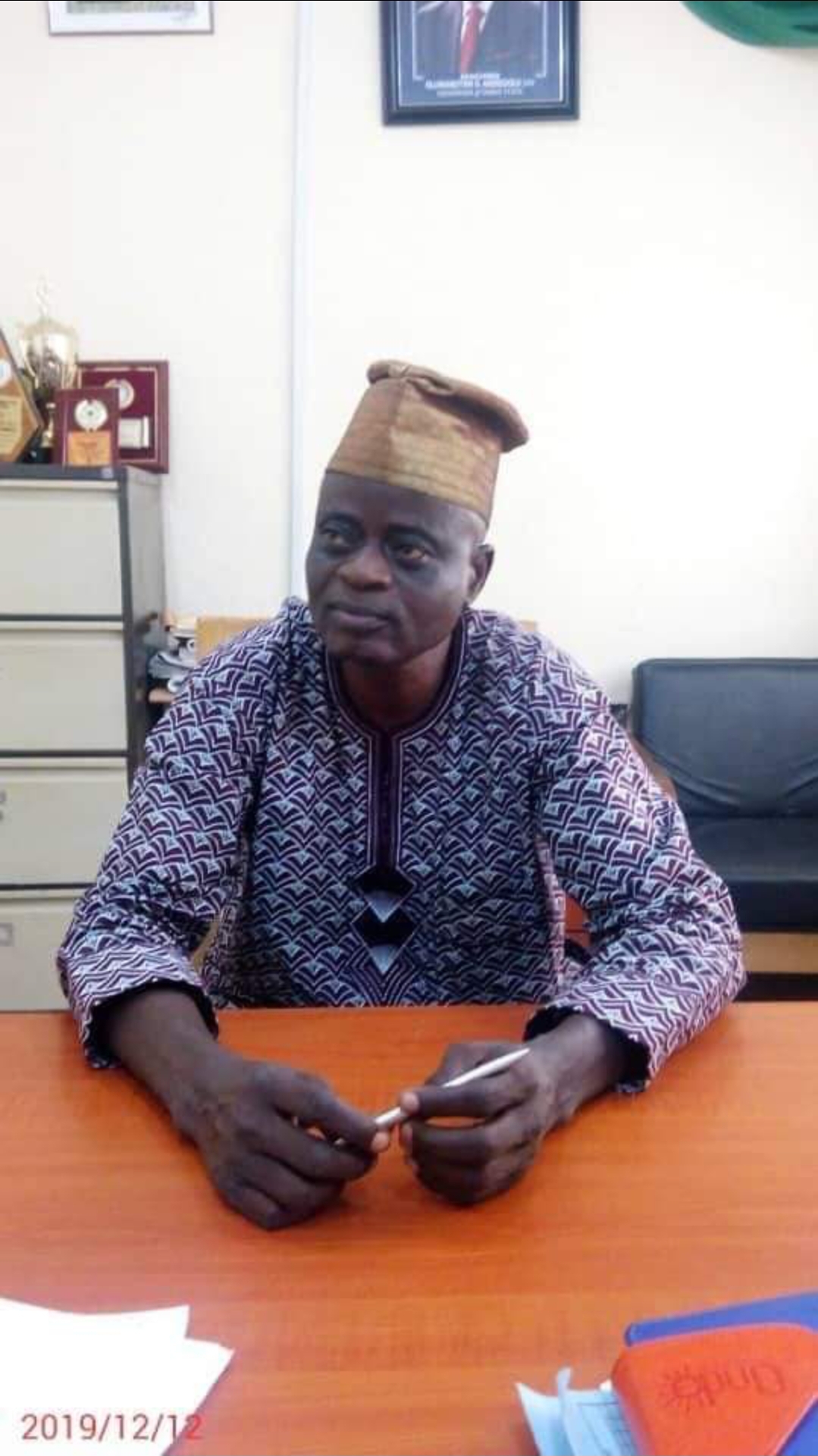 ……..”One thing you can’t take away from broadcasting is experience if you want to distinguish yourself in the media industry and Positive fm Akure has it because it parades array of experienced staff”…. S.T Abiodun, Positive Fm General Manager……

It was a dawn of a new era for the media industry in Ondo State and indeed the Southwest when on the 20th of April, 2002 the then Nigerian President, Chief Olusegun Obasanjo inaugurated a beautiful edifice, equipped with state of the earth facilities as Positive 102.5 fm Akure, being the first to be launched in the Southwest out of the 32 fm projects of the admisstration,  on the stable of the Federal Radio Corporation of Nigeria, FRCN.

The radio station according to the Federal Government was established to bring its programmes and policies closer to the people especially at the grassroots.

Upon its inauguration, voices of veteran and seasoned broadcasters in the services of Radio Nigeria took over the airwaves.

Such voices were those of Delectable Bolatito Joseph who is currently the Deputy director Programmes, Radio Nigeria Ibadan Zonal station, Sam Osayuwa now retired among others.

Another spectacular voice was that of Emmanuel Oriowo who still rocks the airwaves with life impacting programmes and as On-air personality.

The station upon take-off was headed by a seasoned broadcaster and marketer whose experience cut across all sections of broadcast organisation, Alhaji Kola Animasaun who has long ago bowed out of service.

His team back then consisted of veteran Journalist, Mr Remi Adedayo as Head of News Dept, Sir Akin Akinniyi held sway at the Engineering section While Alfa Issa Olanrewaju was in charge of the Marketing and Account department.

They all laid what can be described as a solid foundation on which the station had stood firmly ever since then.

Located alongside the Nigerian Television Authourity, NTA Akure at the information village ondo road in the capital city of the Sunshine State, Positive Fm is heard clean, loud and clear in Ondo state and states under its catchment areas including the Southwest states of Lagos, Ogun, Oyo, Osun, Ekiti , Edo, Delta and Kogi.

Talk of balanced news reportage, Positive 102.5 fm is the preferred choice while its entertainment and educative programmes are second to none.

The station in a bid to serve its audience better has moved with the current trend in technology, registering its presence on the internet and social media platforms.

In celebrating the 19th Anniversary, Various programmes such as Essay Competition, Jumat service, Thanksgiving service are among the station’s plan for this auspicious occasion.

The Acting Zonal Director, FRCN Ibadan National Station, Mrs Bolanle Owoyemi while appraising Positive Fm’s 19yrs of broadcasting congratulated both the management, staff and listeners for the achievements so far wishing the station more accomplishments in years ahead.

On his part, the General Manager, Mr Tunde Abiodun said Positive Fm had in the last 19yrs fulfilled its mandate of informing, educating and entertaining through excellent broadcasting.

“We thank God the station is waxing stronger, we are not diminishing in any way and I want to assure our listeners that the older the radio outfit gets, the better it will serve them. One thing you can’t take away from broadcasting is experience if you want to distinguish yourself in the media industry and Positive fm Akure has it because it parades array of experienced staff…Abiodun said.

He thanked the people of the state for their support, encouragement and patronage asking them to continue in that light.

Mr Abiodun also appreciated staff for their commitment and dedication at all times urging them to continue in the task of serving the people with accurate information and uptodate entertainment programmes at all times.