Getting Positive Fm Akure To Next Level After 19th Anniversary: Audience Perspective 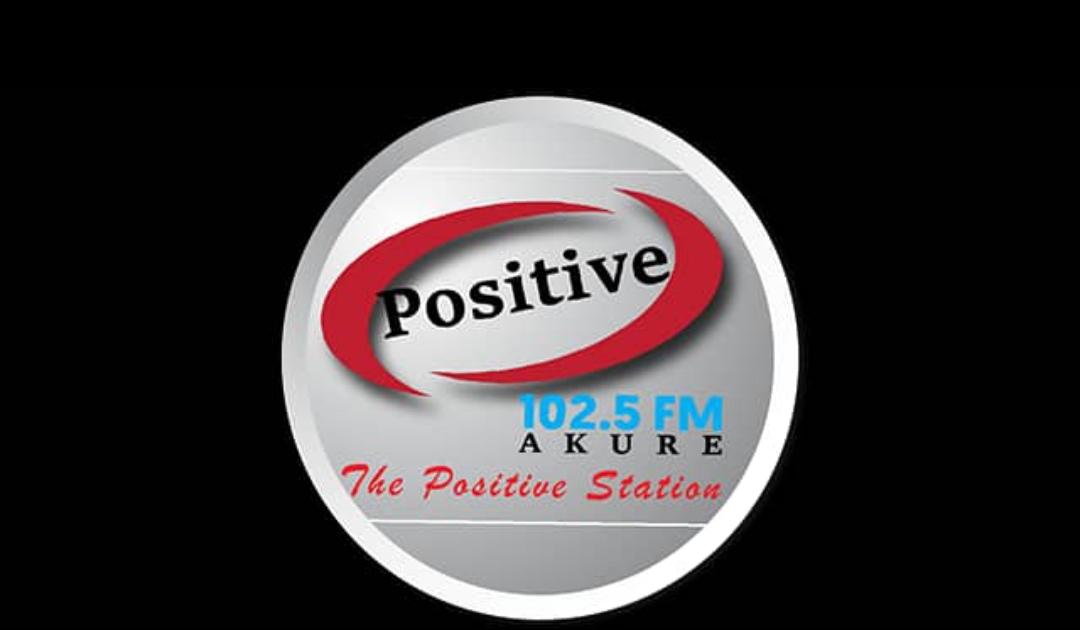 This came under review as radio Nigeria Positive fm celebrates its 19th Anniversary.

Positive 102.5 fm is one of the 32 fm projects established by the federal government located in Akure , the capital ondo state.

It was inaugurated by former president olusegun obasanjo on the 20th of April 2002 with the aim of bringing government policies, programs and closer to the people at and at the same time providing entertainment and education.

These duties, the 19 year old outfit had strove in meeting up with in its news and programme contents professionally despite daunting challenges.

Another listener ,Mrs Bukola Oni
was happy that the audio streaming and newsblog of the station had further expanded its reach.

Some ardent listeners said they stayed  glued to the station due to its quality programmes and balanced news.

The general manager, Mr Tunde Abiodun thanked the audience for standing by the station all through the years.