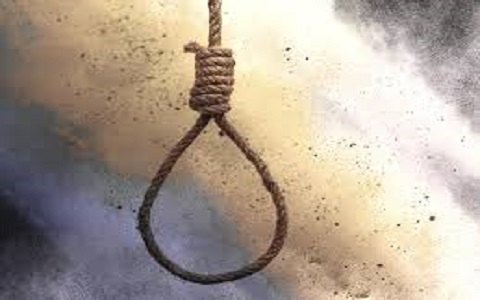 According to students who did not want to be mentioned, Emmanuel took Sniper in the school premises and died a few minutes later.

However, another student of the institution, who identified himself as Bukola Adewumi told our correspondent that his corpse was discovered behind the Mechanical Engineering department popularly known as Spider building.

Reacting to the development, the Public Relation Officer of the Institution, Mr Abiodun Olarewaju, confirmed the death of the student.

Mr Olanrewaju said the reason for the boy taking his life was yet unknown but advised parents to let their children know that failure was part of life and could not be cured by suicide.

The University however sympathised with the parent and friends of the deceased.