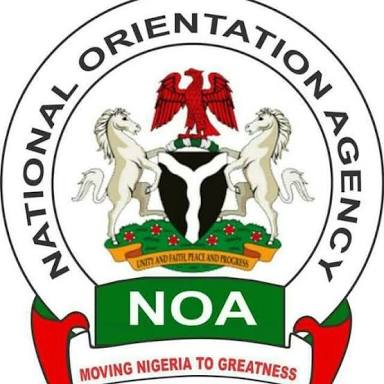 The National Orientation Agency, Ondo State Directorate has admonished the good people of Ondo State to come out en-masse to clean their surroundings during this month Environmental Sanitation Exercise slated for Saturday 24th April 2021 between the hours of 7:00am and 10:00am with full restrictions of both vehicular and human movement.

This was contained in press statement made available to newsmen by the Ondo state NOA Acting Director, Mrs Olawumi Famuyiwa through the Agency’s PRO, Ralph Oguntibeju.

Mrs Famuyiwa reiterated that the task of making the environment clean is the responsibility of all citizens resident in the state.

she enjoined the people to guide against unwholesome practices of indiscriminate dumping of refuse to volatile area as it could constitute environmental health hazard to the overall well-being of citizenry especially now that we are gradually moving into raining season.

Mrs Famuyiwa charged the stakeholders in the environmental Sanitation project to brace up to the challenge of making this month edition a huge success.

She warned those who are in the habit of contravening the provision of the extant law of the exercise to desist as anyone caught by law enforcement agents during the exercise would be prosecuted except for people on essential services and emergencies duty.