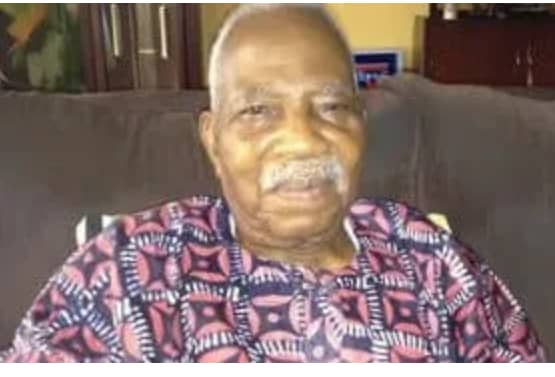 The attention of the leadership of the Afenifere in Ondo State has been drawn to the news circulating in some Publications and Social Media platforms on the purported appointment of a General Secretary for the National Afenifere Group.

After due consultations with the National Leader, Chief R. F. Fasoranti (OFR) and the State Chairman, Basorun Seinde Arogbofa (OFR), who doubles as the Secretary General of Afenifere, it has become pertinent and imperative to prevent the society from being misled into believing that a new Secretary General has been appointed.

For the records and according to the Afenifere tradition, Basorun Seinde Arogbofa remains the Group’s Secretary General until the Afenifere National caucus, through its normal process of selection of its officials announces such an appointment.

We expect that the next national caucus and General meeting that would traditionally hold in Akure would address this and other related issues.

We didn’t react earlier because of our great respect for our departed colleague and National Publicity Secretary of Afenifere, Comrade Yinka Odumakin who was still lying in the morgue when the news broke out.

However, the general public is hereby informed that there is no such office as the General Secretary in the Afenifere structure but a SECRETARY GENERAL.

We wish to further console with the wife of late Comrade Yinka Odumakin, Comrade Dr (Mrs) Joe Okei-Odumakin and the family. We also commisserate with Pa R. F Fasoranti, the Leader of Afenifere and the Acting Leader, Chief Ayo Adebanjo as well as other leaders and members of the Afenifere home and abroad on this irreparable loss.

Finally, we use this opportunity to congratulate the entire Afenifere family on the 70th Anniversary of the Afenifere Ideological Group. This anniversary which comes up on Friday (30th April) and Sunday (2nd May) 2021 would serve as a rebounce of the Group’s activities after the demise of its spokesman, late Yinka Odumakin.