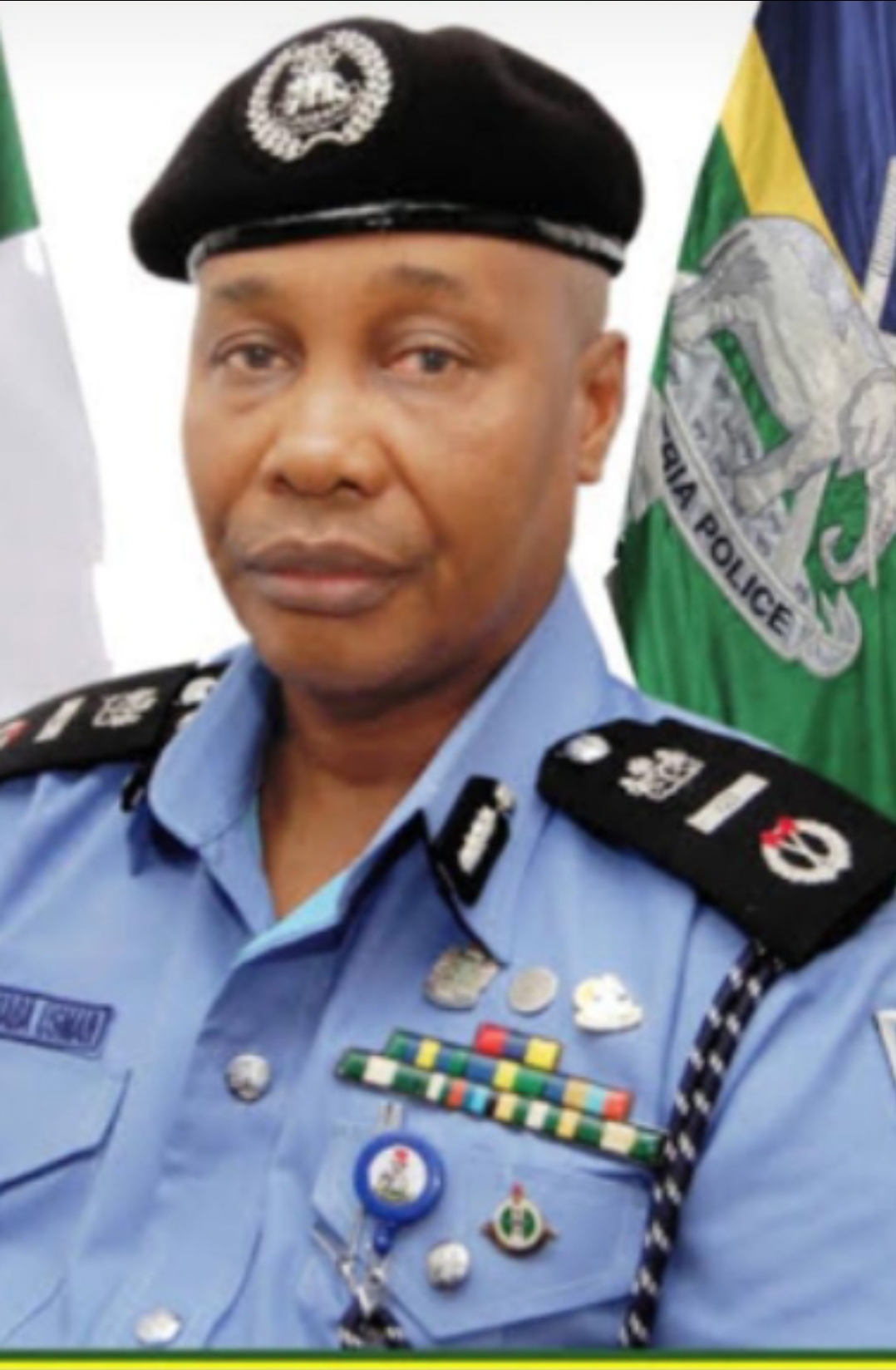 The abducted construction workers on Ikaram Akunu Akoko area of the state have regained their freedom.

They were released on Saturday night after spending 4days in the den of their abductors.

According to a source close to the workers, they were released hale and hearty but were taken to an undisclosed hospital for medical check up.

The source could not ascertain if ra som was paid or not.

Residents of Akunu Akoko where they were kidnapped evpreases joy at their release.