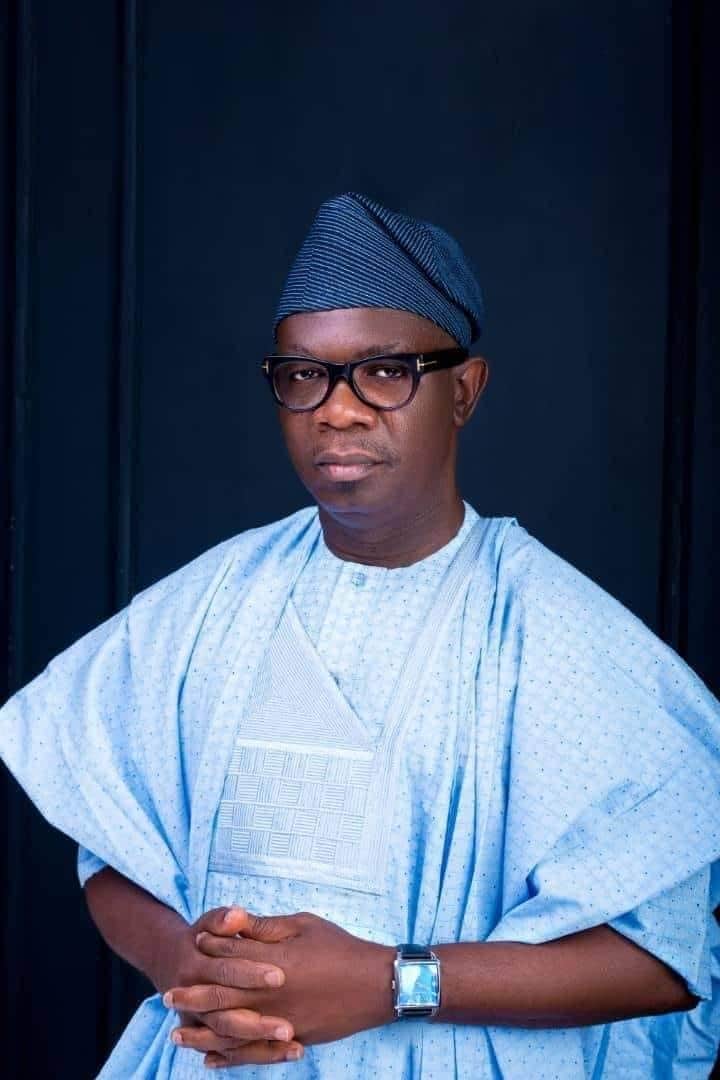 The Ondo State government on Monday said former deputy Governor, Agboola Ajayi has returned three vehicles in his possession back to the state government.

Commissioner for information and orientation, Donald Ojogo disclosed this in a statement.

Ojogo said “Three vehicles in the custody of the immediate past Deputy Governor have been retrieved by the Ondo State Government.

These include a Toyota Landcruiser Jeep, V8, 2019 model and two Toyota Hilux vans also of  2019 model.

While efforts are on to recover any other remaining vehicle(s) still in possession of the former Deputy Governor, Government expresses gratitude to the security agencies, especially the Police, for the most-needed intervention.