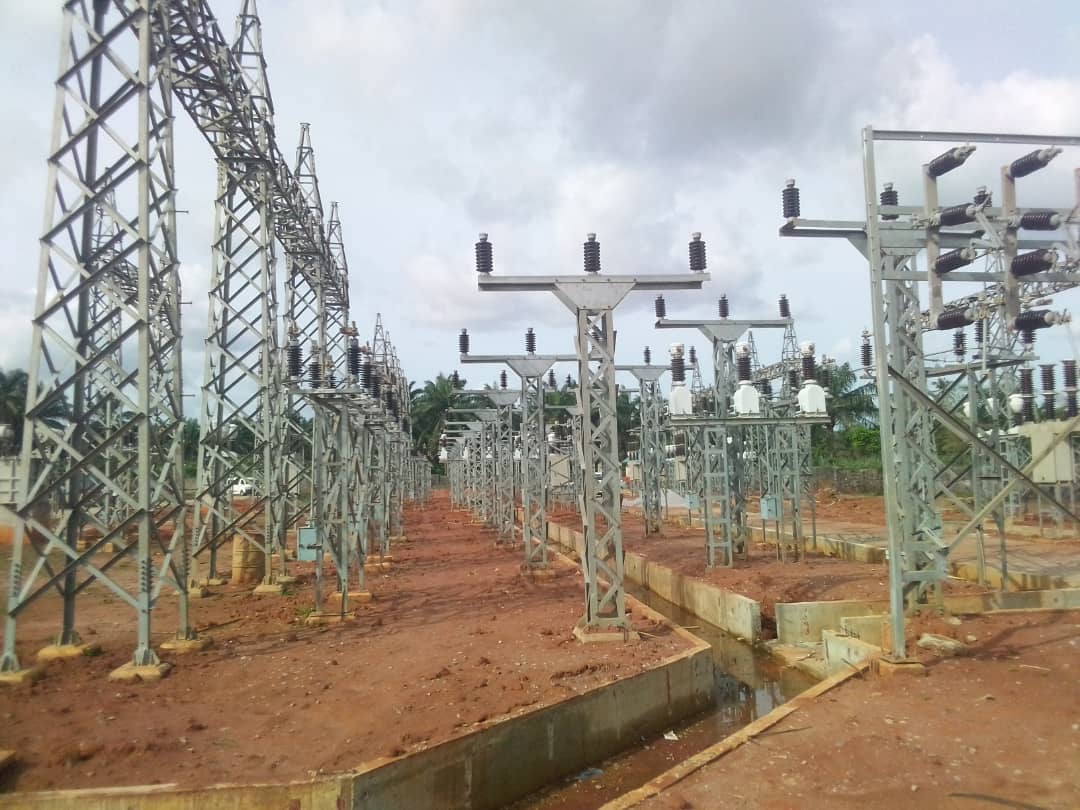 The chief executive officer and the administrator of NDDC, Mr Effiong Akwa disclosed this at the site of 132 KVA power transmission station at Erinje in Okitipupa local government area of the state

The NDDC CEO maintained that the commission would release all needed resources within the next two months.

Governor Akeredolu expressed optimism that the socio-economic activities in the area would be revived when completed.