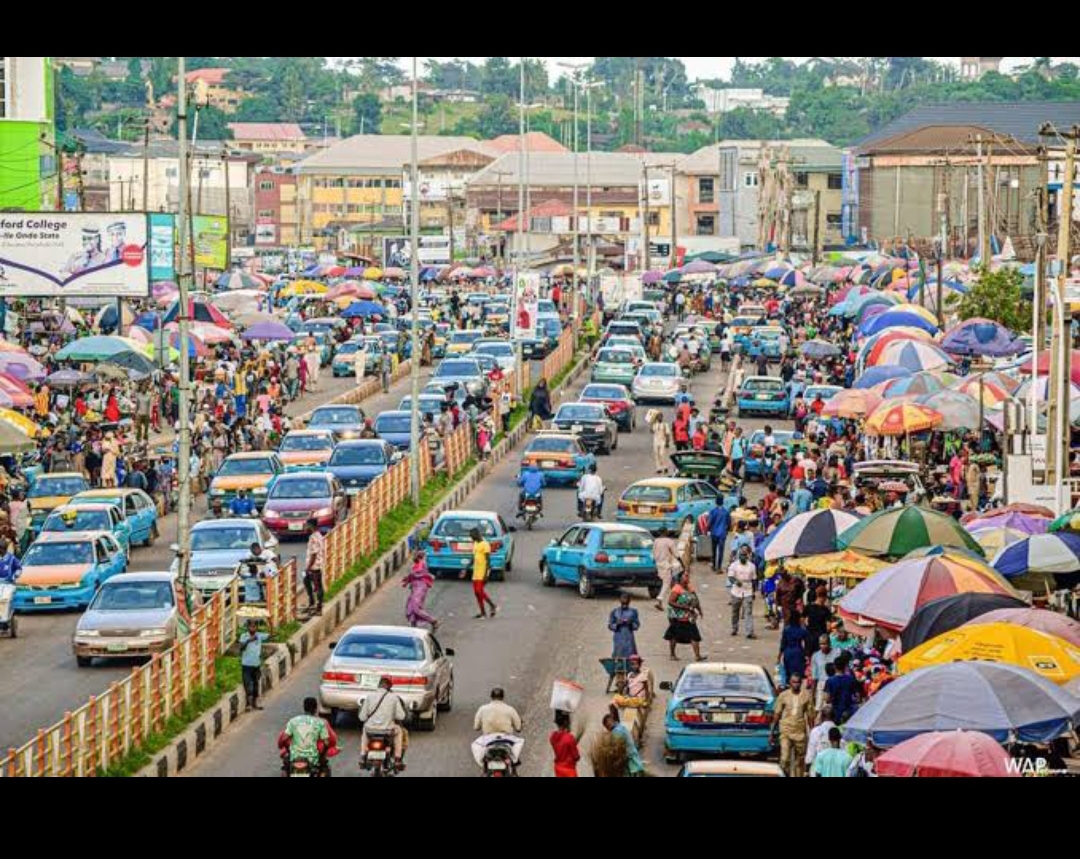 Drama ensued at the popular Arakale car Park in Akure the Ondo state capital on Saturday as one of the government officials deployed to direct motorists almost beat up a female journalist working with the Federal Radio Corporation of Nigeria, FRCN over an argument.

Our correspondent reports that the incident occurred following a slight argument with the lady issuing ticket over the condition of the #50 paid to her by the journalist and one of the boys directing car at the park emerged from a point with tainted hair using abusive words on the female journalist and aiming at slapping her.

But for the timely intervention of passers by, the boy with an unkept look would have beaten up the female journalist as his unruly behaviour even went beyond the control of the co-ordinator of the park.

Our correspondent reports that all efforts by the coordinator of the Arakale car park to put the boy under check were unsuccessful as he went berserk, threatening to embarras the journalist.

Some of the passers- by who intervened lamented the bad manners of the young boys who direct parking at the car parks calling on concerned authourities to put them to check before they turn the facilities to battle grounds.

Some motorists who also used the park while the drama lasted berated Ondo state government for allowing those they described as touts to man the parks having encountered their uncultured way of relating with people.

When contacted, the Permanent Secretary, Ministry of Transport, Pastor Kayode Ogundele regretted the action of the park boy, promising to look into the matter with a view to ensuring that officials operating at the park deal with people with utmost respect.