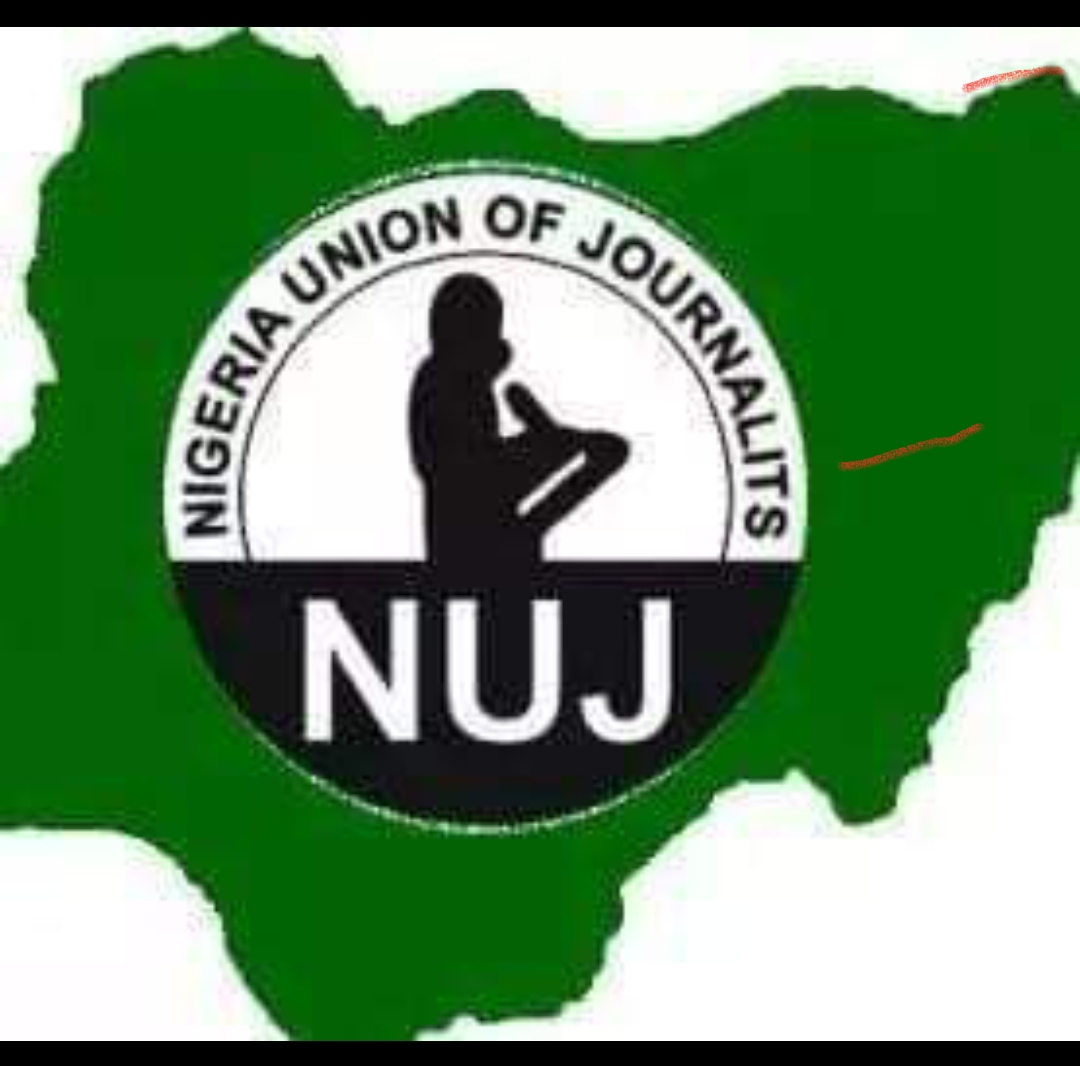 The Nigeria Union of Journalists, NUJ, Ondo State Council has received with displeasure the unruly behaviour of some officials of the state government issuing tickets at Arakale market car park in Akure who assaulted a female journalist on Saturday at the park.

In a Press Statement signed by the State Chairman of the Union, Adetona Aderoboye and the State Secretary, Leke Adegbite, NUJ notes that it is unfathomable that uncivilised and people with questionable character would be engaged to manage public facilities like car parks that is resulting in incessant harassment and verbal attack on law abiding citizens.

It would be recalled that drama had ensued at the popular Arakale car Park in Akure the Ondo state capital yesterday as government officials deployed to direct motorists almost beat up one of our female members working with the Federal Radio Corporation of Nigeria, FRCN over an argument.

It was gathered that the incident occurred following a slight argument with the lady issuing ticket over the condition of the #50 paid by the journalist and one of the boys claiming to be government’s official directing car at the park emerged from a point with tainted hair using abusive words on the said journalist and aiming at slapping her.

But for the timely intervention of passersby, the official with an unkept look would have beaten up the journalist as the boy’s unruly behaviour even went beyond the control of the co-ordinator of the park.

However, Ondo NUJ views this ugly development as unacceptable, barbaric, and calls on the State government through the ministry of transport to prevail on the private company managing car parks in Akure to instill discipline and decorum among its officials especially those at Arakale market car park.

The Union urges the state government to beam searchlight on the activities of car parks officials and flush out bad eggs among them to prevent further assault on the citizenry.

The Union commends the Permanent Secretary of the state Ministry of Transport, Pastor Kayode Ogundele for his efforts at dousing the tension generated by the harassment of the female journalist.