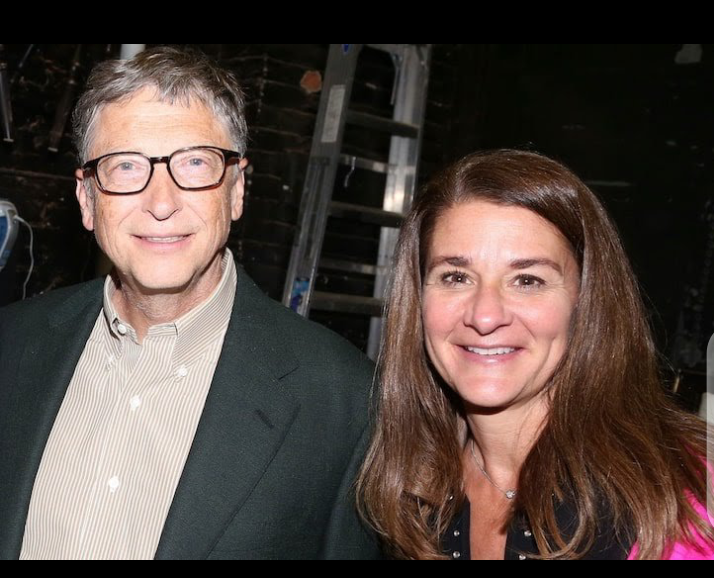 Bill Gates and his wife, Melinda, say they are getting divorced.

The couple in a joint statement on Monday, announced they have made a decision to end their marriage.
The statement read:
“Over the last 27 years, we have raised three incredible children and built a foundation that works all over the world to enable all people to lead healthy, productive lives.”
They added:
“We continue to share a belief in that mission and will continue our work together at the foundation, but we no longer believe we can grow together as a couple in the next phase of our lives.”

Reports say Bill and Melinda started dating in 1987 after meeting at a New York trade show.

Melinda later worked in the marketing unit of Microsoft and was appointed as General Manager of Information Products in the early ’90s.

The couple got married on January 1, 1994 in Hawaii. Melinda left the company in 1996 to focus on starting their family.

Bill and Melinda have 3 adult children. They are Jennifer, Rory and Phoebe.
They live in their huge, earth-sheltered family mansion, dubbed Xanadu 2.0, overlooking Lake Washington in Medina, WA.

Along with being megarich, Bill and Melinda are widely known for their philanthropic efforts ever since launching the Bill & Melinda Gates Foundation in 2000.

It was estimated in 2014 that they had donated $28 BILLION to the foundation, a number that’s only skyrocketed in recent years.
For instance, the Gates Foundation made a contribution of $250 million in late 2020 to fight the COVID-19 pandemic.
The Gates’ net worth is estimated at more than $130 billion.