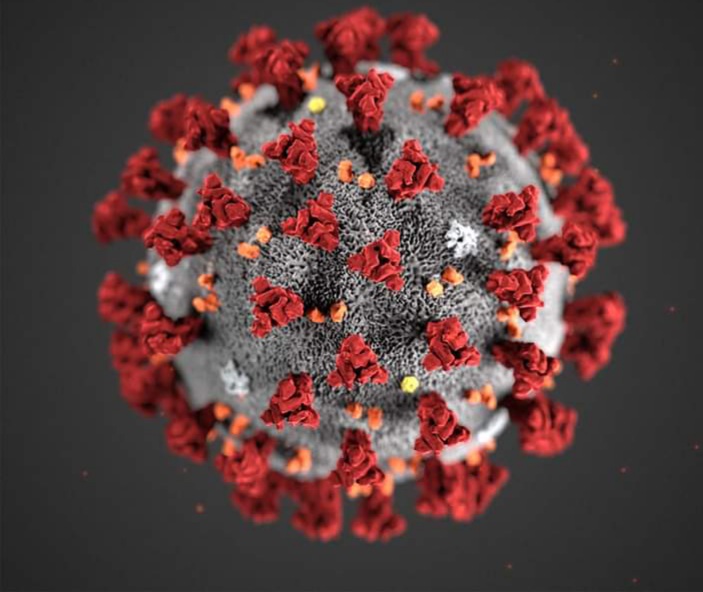 The World Health Organisation, WHO says B.1.351 variant of the coronavirus, first found in South Africa, is spreading in 23 African countries.

WHO Regional Virologist, Dr Nicksy Gumede-Moeletsi, noted that the strain presented the same symptoms such as fever, cough, headache, and breathing difficulty, among others, regular with the original COVID-19.

The Nigerian Medical Association and health experts have, however, called for caution among Nigerians and the Federal Government as the strain hit neighbouring countries.

Gumede-Moeletsi noted that social distancing, hand washing and wearing of face masks were recommended as preventive measures to curb the spread of the variant in the affected countries.

“The cases have decreased in South Africa. It indicates that the country has managed to contain the virus.  There is a decrease in the number of hospitalisations and severe cases. The country is doing a tremendous job in controlling the spread of this particular strain.’’

Earlier, The WHO’s Regional Director for Africa, Dr Matshidiso Moeti, said during a virtual press conference during the week facilitated by the APO Group that new variants placed the continent at risk of a third wave.

“With new variants circulating, low vaccination levels, population fatigue in adhering to preventive measures, and easing of restrictions, the conditions are present for a resurgence. The tragedy in India does not have to happen in Africa, but we must all be on the highest possible alert. Governments must maintain strong surveillance and detection systems, reassess and bolster their treatment capacities, step up the supply of critical medicines, including medical oxygen and ensure there are enough beds for severely ill patients.”