How Popular Nigerian Socialite Met Death In The Church 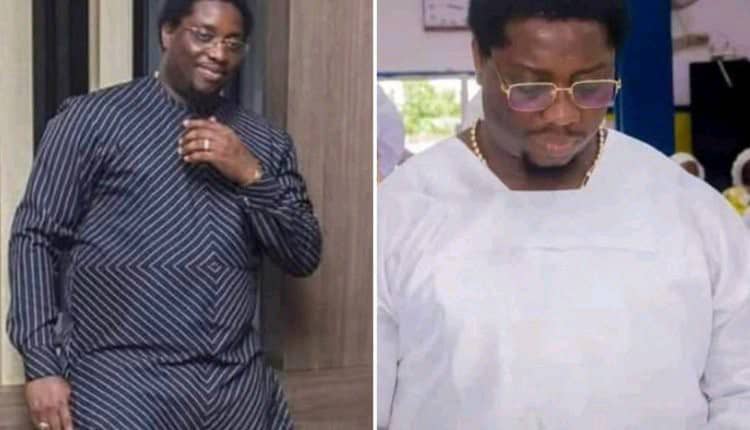 Popular Nigerian socialite, Kayode Badru has reportedly died at a hospital in Gbagada, Lagos state, after his body was on fire during a prayer session at a white garment church in the centre of excellence.

The deceased was said to have flown into the country from Dubai, United Arab Emirates where he was based for the graduation of 40 people he sponsored to Academy For Innovative Art And Technology (ACIATECH).

It was gatheres that fter attending the graduation ceremony, he visited the church situated at Nureni Yusuf Way, Alagbado area of Lagos state on for Isegun (Victory) programme.

He was asked to have knelt down at the middle of the church and was surrounded with white candles, while he held one lit candle in his hand.

According to reports, while kneeling down, a prophet began to spray perfume on his body and within a few minutes, his body was on fire due to how inflammable perfumes are.

Following this, he was rushed to an hospital at Gbagada area of Lagos but died on Wednesday, May 5.

The shepherd in charge of the church who carried out the act, one prophet Felix Alebiosu was said to have run away immediately the incident was reported at Panti police station.