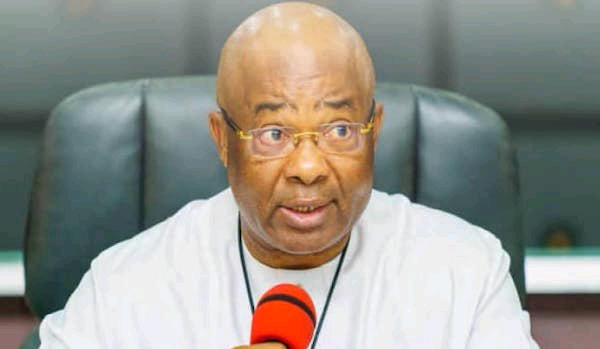 The Governor of Imo State, Hope Uzodinma, has sacked sacked 20 out of his 28 commissioners.

The eight commissioners not affected by the announcement were of the ministries of Health, Youth and Sports, Tourism, Information and Strategy, Woman Affairs, Works, Finance and Technology.

The Chief Press Secretary to the governor, Nwachuku Oguwike, who confirmed the development to newsmen said that the governor wished the affected appointees well in their future endeavours.

The governor had two weeks ago alleged that some of his appointees were moles sabotaging his administration.

The sacking of the 20 commissioners came just one month after the governor reshuffled his cabinet and appointed new Commissioners for Finance and Health.

The development came as a surprise to the affected appointees, as there was no sign that the announcement would be made

The commissioners were said to be in their offices on Wednesday afternoon when the news broke.