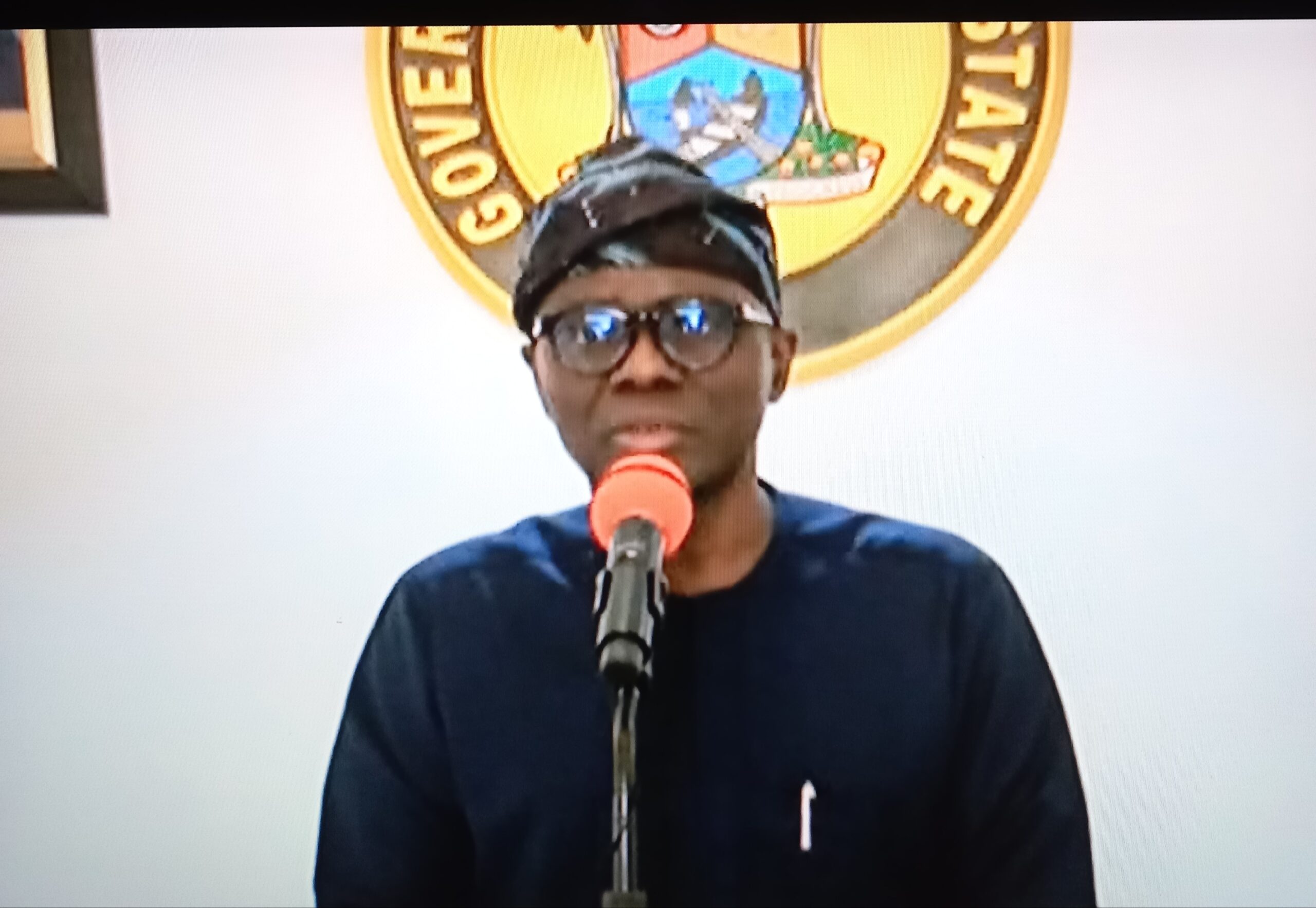 In a news release, Governor Sanwo-Olu urged Muslims in Lagos State and across the country to continue on the path of spirituality and peaceful co-existence.

The Governor said the occasion of Eid-el-fitri is very significant to Muslims across the world as one of the major pillars of Islam, which teaches abstinence from worldly pleasures, steadfastness in prayers and total submission to the will of Allah in accordance with the Quranic injunctions.

Governor Sanwo-Olu, urged the Muslim Ummah to continue to offer more prayers for continued peace and stability in Nigeria, adding that all hands must be on deck to address the growing challenge of insecurity in the country

He said: “Today, I join millions of people around the world, to wish our Muslim brothers and sisters in Lagos State and in Nigeria happy Eid-el-fitri.

“For the Muslims, today’s celebration is very unique. It is a feast to mark the end of a month-long spiritual renewal after thirty days of fasting, prayers and other religious acts.

“Ramadan was a period that you denied yourselves the worldly pleasures, turned to your creator for total cleansing and upheld other religious values.

“Such values are reaffirmation of your duty to serve one another, helping the poor and the vulnerable in the society, offering gratitude to Allah, showing compassion and generosity among other good deeds that guide your faith.”

Sanwo-Olu further enjoined Muslims to remain tolerant of other religious denominations in the State, saying that Lagos was noted for religious harmony.

“As we mark this year’s Eid-el-fitri, I want to urge the Muslim faithful in Lagos State to continue to live in peace and harmony with believers of other faiths.”

While commending Lagosians for their steadfastness, resilience and cooperation with his administration in the last two years, Governor Sanwo-Olu reassured residents of his government’s commitment to good governance and people-oriented programmes.

He reiterated his administration’s committed to deliver the dividends of democracy and all his campaign promises to the people of Lagos State through his government’s THEMES developmental agenda for a ‘Greater Lagos.’