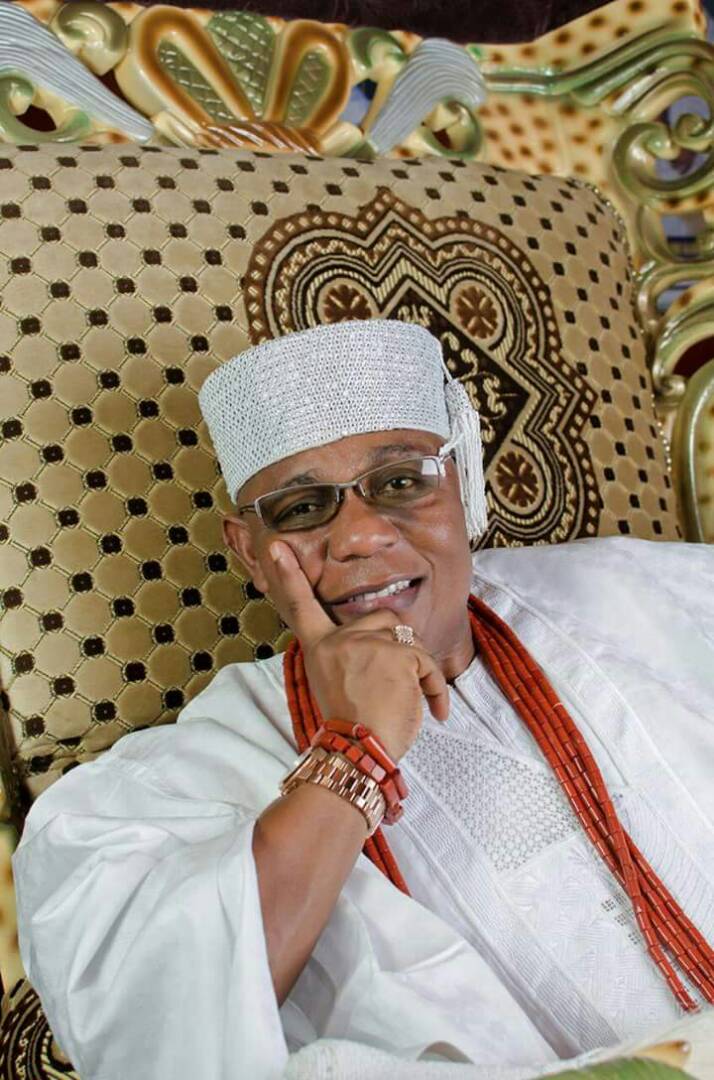 The Palace of the Deji of Akure has described as untrue a report making the round that Ondo state government has barred the monarch, Oba Aladelusi Aladetoyinbo from installing minor chiefs.

A statement by the Chief press Secretary to the Deji of Akure, Mr Micheal Adeyeye indicates that Oba  Aladetoyinbo as the paramount ruler of Akure kingdom  remains the consenting authourity over all minor Chiefs, Olus and Baales in both Akure North and South local government areas of the state.

“From time immemorial, the entire Akure Land has been under the hegemony of the Deji of Akure. By virtue of his said position, the Deji was the paramount ruler over the entire Akure land as well as being the consenting authority over all minor chiefs, Olus and Baales under him”…the statement reads

It notes that the leadership of the ministry of local government and chieftancy affairs where the report purportedly emanated from has little or no knowledge of an existing judgement which had earlier settled the case in favour of the Deji and Paramount Ruler of Akure.

“For the avoidance of doubt, we wish to set the record straight. We received a letter from the Ministry of Local Government and Chieftaincy Affairs signed by its Permanent Secretary and dated 7/4/2021. He enumerated some communities where there are purported disputes over chieftaincy related issues and requested to investigate. The letter was written barely a month after the resumption of the permanent secretary who had little or no knowledge of an already existing judgment which had settled the case(s) upon which the letter was premised”

The statement urges aggrieved monarchs still unsatisfied to pursue the matter in court rather than resulting to other means unknown to law.

Some traditional rulers in Akure North have been at loggerheads with the Akure Monarch over what they called his continued influence on communities in the locality.