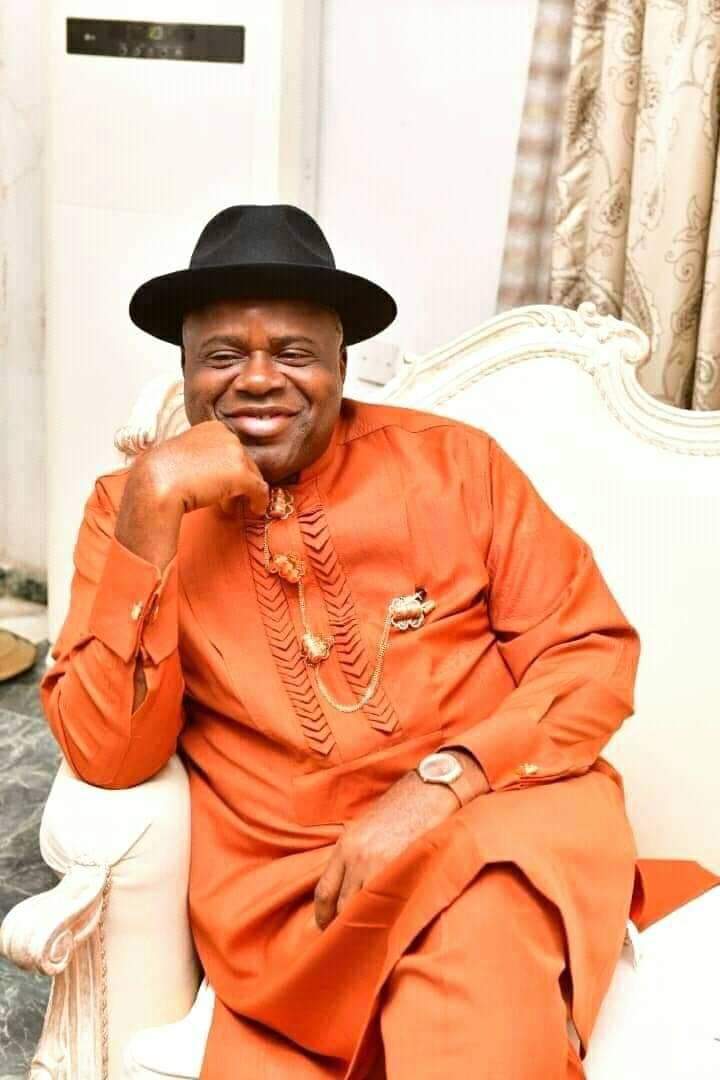 The Bayelsa government has announced the imposition of curfew from 8 pm to 6 am, daily, to prevent the spread of the new wave of coronavirus in the state.

Commissioner for information, Chief Ayibaina Duba  announced the development in a statement issued in Yenagoa, on Friday.

He said the measure was a precautionary step aimed at protecting public health.

Duba explained that security agencies had been directed to enforce the directive which takes effect from Saturday, May 15.

“As part of proactive measures to prevent the spread of the surging trait of the new variants of COVID-19, Bayelsa State Government hereby imposes a dusk to dawn curfew from 8 pm to 6 am daily.

“In view of this development, movements within and out of the state through the major entry points are prohibited during the hours of the curfew.

“Relevant security agencies have been mobilised to enforce the curfew.

“Commuters and members of the public are advised to take note of this development, “Duba stated.