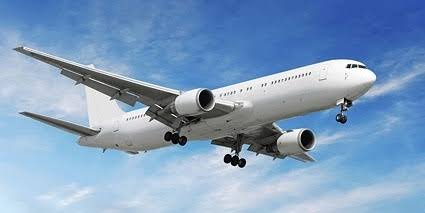 An aircraft belonging to Max Air on Tuesday suffered a bird strike few minutes after take off from the Mallam Aminu Kano International airport, Kano.

The pilot made an air return to the Airport where all passengers were evacuated.

Onboard the aircraft were 139 passengers among them was the Emir of Kano.

This came barely 24 hours after an Aero Contractor aircraft made an air return due to bird strike at Port Harcourt International Airport.

Director-General of the Nigerian Civil Aviation Authority (NCAA) who confirmed the incident said, the occurance was similar to that of aero contractors at Port Harcourt Airport on Monday.

He stated that, a meeting had been called with the managements of the Federal Airports Authority of Nigeria (FAAN) and the Nigerian Airspace Management Agency (NAMA) to deliberate on the incidents and proffer solutions to minimising such incidents.