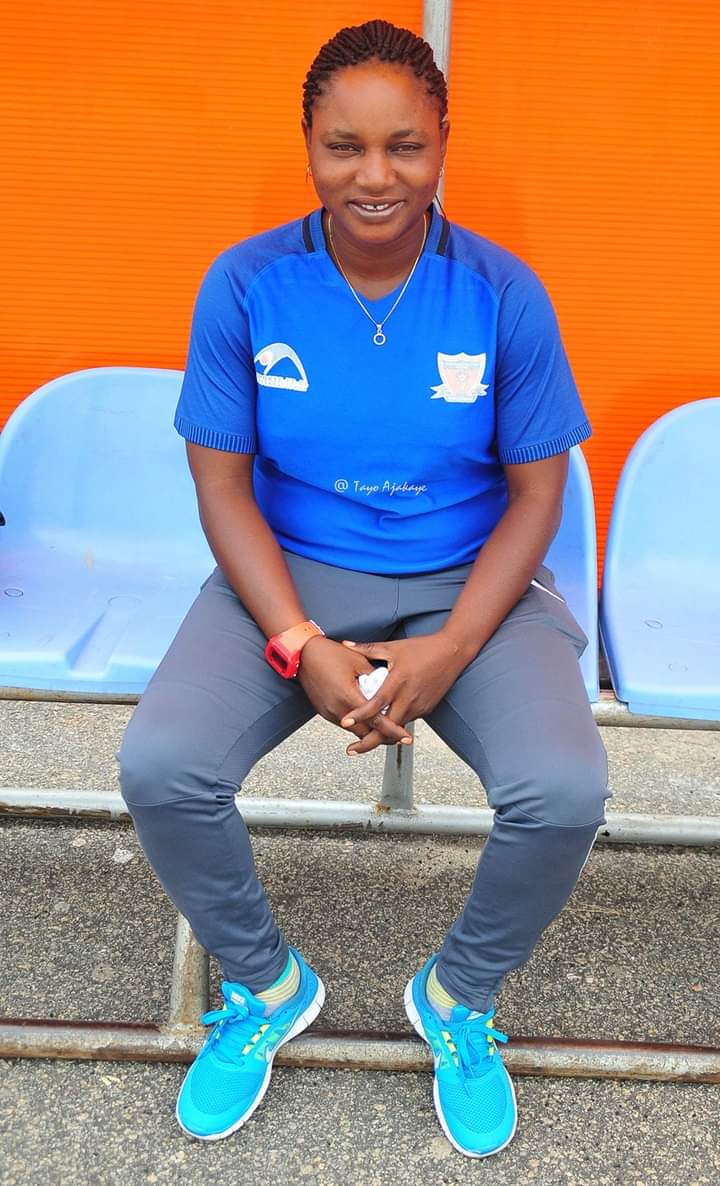 Coach Wemimo Mathew dropped her letter of resignation on Monday with the Ondo State Football Agency, managers of Sunshine Queens and Sunshine Stars.

Mathew had led Sunshine Queens to a sixth place finish in the abruptly-ended 2020/2021 NWFL Premiership season.

She then led them to a fourth place finish at the competition’s Super 6, with just four points behind champions Rivers Angels.

This had led to the drafting in of the coach of the Insurance Feeders, Stanley Osaze, as interim manager.

Osaze had taken Edo Queens to the Super 6, where they placed last on the log.

Mathew, while informing officials and players of her new appointment on Wednesday in Akure, had expressed her appreciation of Sunshine Stars’ management officials for their support.

She said: “I want to use this opportunity to say a very big ‘thank you’ to everyone.

“It has been my pleasure working with you all.

“I will like to let you know that I need to move on, and I will miss you all a lot.

“Thanks once again for your support.”