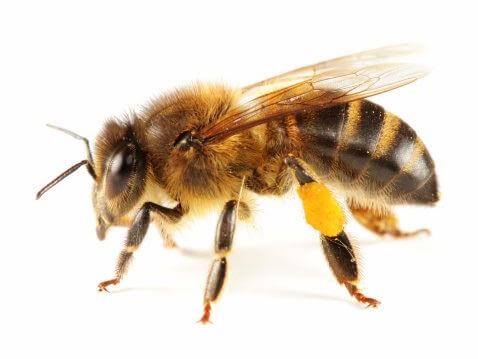 Motorists and pedestrians passing through stadium-mabolaje road in Oyo town had it though late yesterday afternoon as they were stung by a swarm of bees.

The incident which led many traders to hurriedly close up their shops and others scamper for cover also generated different public reactions.

Some people believed the bees were spiritually targeted at certain politicians preparing for tomorrow’s local government election, even as shop owners pointed accusing fingers at a nearby honey producer.

Radio Nigeria Correspondent office was among the facilities where people took refuge before the bees finally retreated.